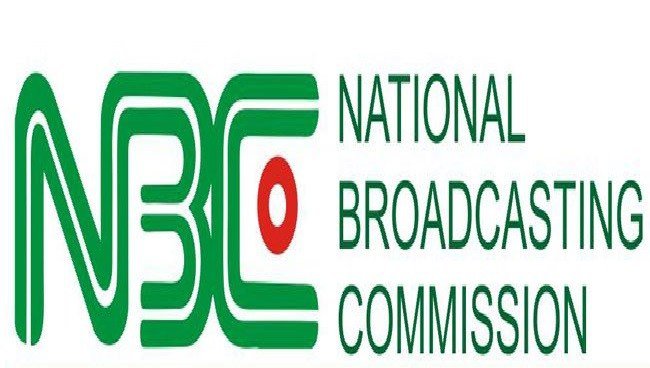 The College of Bishops, Imams and Clergy Councils has unanimously rejected the Society of Nigerian Broadcasters Bill, which is currently before the National Assembly.

The bill when passed into law aims to duplicate the functions of the Nigerian Broadcasting Commission (NBC).

Convener of the group, Abel Kings, at a news conference in Abuja, said the group is ready to address issues that may prompt sentiments and are at variance with nation building.

He condemned the recent action of the former Director General of the Nigerian Television Authority (NTA), Professor Tony Iredia, calling for self-regulation of the media in Nigeria.

“Iredia’s call is meant to give impetus to the bill to establish the so-called Society of Nigerian Broadcasters (SNB) before the National Assembly. However, Iredia’s position, like the bill he seeks to support, is fraught with dangers, which makes such a piece of legislation not to be contemplated at all, tendered for consideration, or even allowed to see the light of the day.

“The Society of Nigerian Broadcasters bill is based on a faulty logic, that is, self-regulation in an industry where professionalism is completely lacking or totally absent. It is a bill which attempts to undo the role of the National Broadcasting Commission as an independent government agency responsible for regulating, monitoring and sanctioning erring violators of acceptable media ethical and professional codes.

“In the history of broadcast in Nigeria, broadcast practitioners come from journalism, mass communication, English, Linguistics, Sociology, Political Science, Estate Management, among other courses offered in the universities or polytechnics. Most of these courses have nothing to do with broadcast or media practice.

“Self-regulation, that is, entrusting the regulation of activities and conduct of members of the media in the hands of the society of broadcasters might look attractive or even desirable. However, in using the long practice established for doctors, lawyers, nurses, engineers, among other professional bodies, it might be rightly argued that broadcasters or media practitioners in Nigeria should not be allowed to self-regulate their own activities and conduct of their members,” stated.