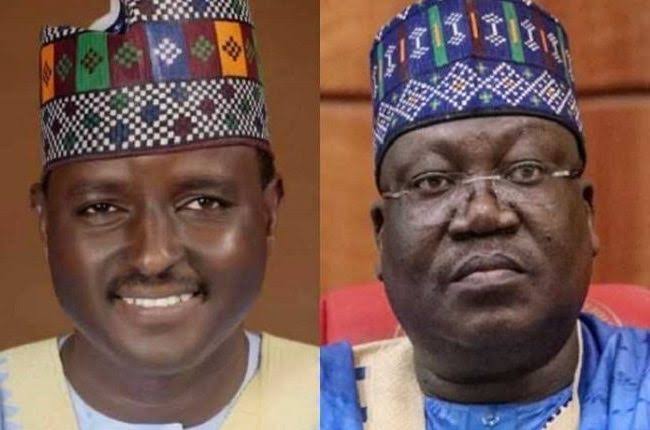 Yobe North 2023: Lawan Loses Out as INEC Recognises Machina The Independent National Electoral Commission (INEC) has affirmed Bashir Machina as the winner of the All Progressives Congress (APC) primary election for the Yobe North Senatorial District.

A certified true copy of the Commission’s report from the May 28, 2022, election showed Machina scored 289 votes out of 300 delegates, corroborating the politician’s public claim that he won the primary and legally emerged candidate.

The document, certified by the electoral body on June 23, 2022, did not mention Ahmad Lawan, the Senate President who has been labouring to steal Machina’s mandate in collusion with the party’s national chairman Abdullahi Adamu.

Adamu had listed Lawan as the candidate of the APC for the Yobe North 2023 senatorial election, claiming that a primary held in which Lawan purportedly emerged winner.

Even though Machina has been certified winner by the electoral office, he still expects additional fights ahead when INEC will post candidates standing for election across different political parties in the coming weeks.

INEC had said it lacked the powers to pick a candidate in an election, even though its authentication was necessary to certify that an election held.

Lawan started making attempts to seize the ticket from Machina after losing at the ruling party’s presidential primary, which was won handily by Bola Tinubu on June 8. 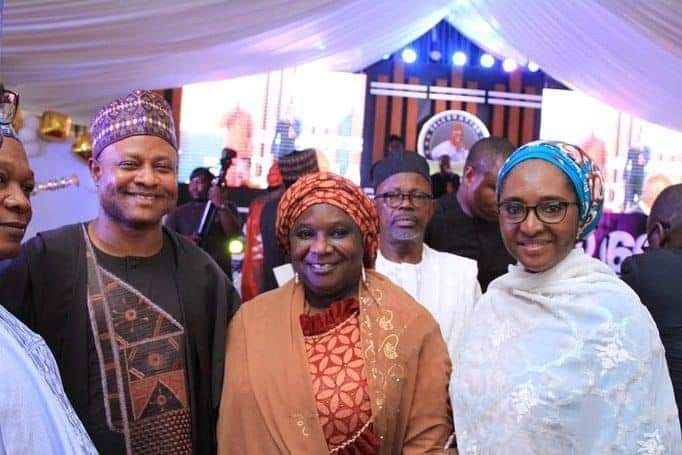 Ahead of the 2023 general elections in Nigeria, the Christian Association of Nigeria (CAN) Kaduna State Chapter has said that parties attempting to field same faith tickets will not make them lose sleep.

Rev. Joseph Hayab, the state CAN Chairman, on Thursday urged Christians not to lose sleep over one political party’s decision to run a Muslim-Muslim ticket when there are several other parties that have interest of other faith at heart.

“Why would anyone worry about Muslim-Muslim ticket when there are several options and there are even Christian candidates in some political parties.

“Tell Christians that CAN says when we have more than 10 political parties, why should we be bothered about the choice of one party,” he said.

Although he rubbished the idea of a Muslim-Muslim ticket by the All Progressives Congress (APC) in the state, he explained that there is need for political parties to be sensitive.

“The constitution says leadership in Nigeria should reflect federal character to promote unity.

“Perhaps it is the Christians in that party that are incompetent. They may have shown that they do not have capacity to mobilize support for the party.

“If anybody is to protest, then let the Christians in that political party come forward to complain because they are the people that their party is insulting not the entire Christian faithful.

“Those who think they don’t need us, there is no problem.

“Those who used to argue about 1993 or any previous election should know that times have changed,” he warned.

Reverend Hayab said that, “What I will tell Christians in Kaduna State is that there are several political parties, if one says he doesn’t need you, go fo another.

“People go to restaurants to only eat the food that will not cause their body problem. There are different choices of food. You may choose to eat white rice, jollof rice or rice and beans,” he said.