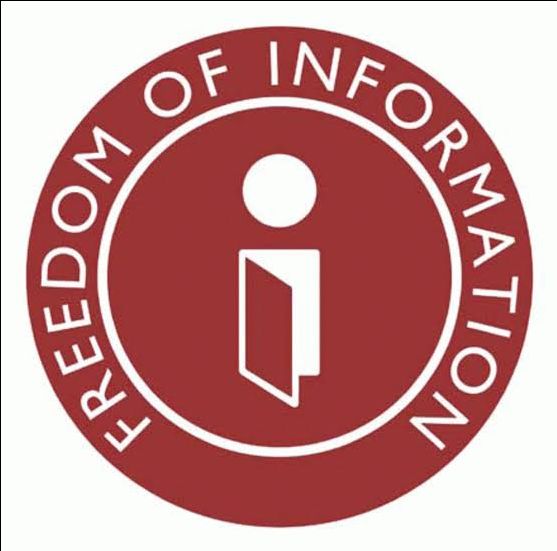 The Transparency and Accountability in Totality (TinT), a Civil Society Organisation (CSO) promoting transparency and accountability, has mobilised journalists to support the domestication of Freedom of Information (FoI) Act in Kaduna State.

Mr Musa Suleiman, Project Officer, TinT, made the call at a one-day media roundtable  on “#KeepItOpen”, an advocacy programme.

According to him, the media need to play a key role in the push for the domestication of the act.

Suleiman said the initiative was being supported by Palladium, through Gatefield, a public strategy and media group for chance, under the Strengthening Civil Society and Local Engagement (SCALE) project.

He said the objective was to advocate for enabling laws, policies, and regulations within the civic space for digital rights and freedom of information, particularly in Kaduna State.

He added that the project also sought to push for the passage of the Digital Rights and Freedom Bill into Law at the national level.

He explained that the FoI had been signed into Law since 2011 by the Federal Government, adding that efforts to domesticate the law in Kaduna State had  not been successful.

He disclosed that the Kaduna State Government had sent the FoI as an Executive Bill to the State Assembly since 2017 but it got stuck at second reading.

According to him, discussions are ongoing between the State Executive and the State Assembly to address the challenges so that the Bill will be passed.

“As a project, we are planning to train and sensitise the Assembly members and leadership of the House so that the Bill will get accelerated passage.

“But beyond the members of the Assembly, we equally need the support of the residents of the state to ensure success, and the media will play a critical role in that area,” he said.

The Senior Communication and Partnership Lead, TinT, Jamila Dahiru, said the media was a “veritable tool” in the advocacy to push for the domestication of the FoI Act in Kaduna state.

She explained that the round table on the project was to moblise media support for the advocacy programme focused on democratising civic space.

This, according to her, will foster an enabling environment for digital rights in Nigeria and Kaduna state, in particular.

“TinT, therefore, sees the media as essential in advocating for the enactment of this Act and its implementation in Kaduna State.

“As you are aware, the Kaduna State Government joined the Open Government Partnership (OGP) as part of its commitment to promote accountability, transparency and citizens’ engagement in governance.

“Integral part of this effort is strengthening and actualising the public’s right to access information as empowered by the Freedom of Information Act at the national level,” she said.

Also, Mr Muhammad Sani-Kassim, Senior Programme and Research Lead of the NGO, explained that TinT was an active Civil Society Organisation within the confine of the OGP.

Sani-Kassim said that the organisation supported the efforts of non-state and state actors in strengthening public transparency, accountability, and citizens’ engagement mechanisms for improved service delivery.

“For over six years, TinT has been working in 10 states, enhancing justice in domestic resource mobilisation, promoting transparency, accountability and citizens’ engagement in budget processes.

“We also promote efficiency and effectiveness in the public procurement systems, thereby strengthening the state government’s institutions to be more accountable and responsive to citizens’ need and demand,” he said.

SCALE is a five-year USAID-funded project, implemented by Palladium, in collaboration with Nigeria Resource Partners (RPs).

The project is designed to enhance local civil society organisations’ ability to be positive and responsible change agents in Nigeria.

The goal is to improve public accountability, transparency, and sustainable service delivery in Nigeria.

This is being achieved by strengthening the managerial, financial, and advocacy capacity of civil society to engage citizens to influence key developmental reforms at the national, state, and local levels.