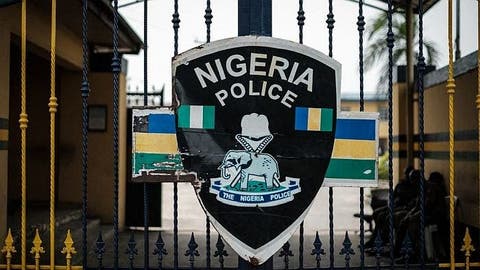 The Police Command in Abuja on Tuesday declared that none of its stations or Area Commands in the FCT was attacked.

This is sequel to a video circulating alleging that one of the police stations in the FCT had been attacked and set ablaze.

ASP Yusuf Mariam in a statement debunked the video noting there was no record of such incident in the FCT command.

The statement reads, “The Police Command of the Federal Capital Territory wishes to debunk a viral video in the social media suggesting that a Police Division in Abuja was attacked and set ablaze by hoodlums.

“The command wants to state categorically that there is no record of such incident in the FCT”.

“However, the Command enjoins members of the public to cooperate with the Police and other security agencies by providing prompt and useful information rather than circulating messages capable of causing undue panic amongst the well-spirited residents of the FCT.

“On this note, we wish to reaffirm our undeterred resolve towards the protection of lives and property within the Federal Capital Territory. 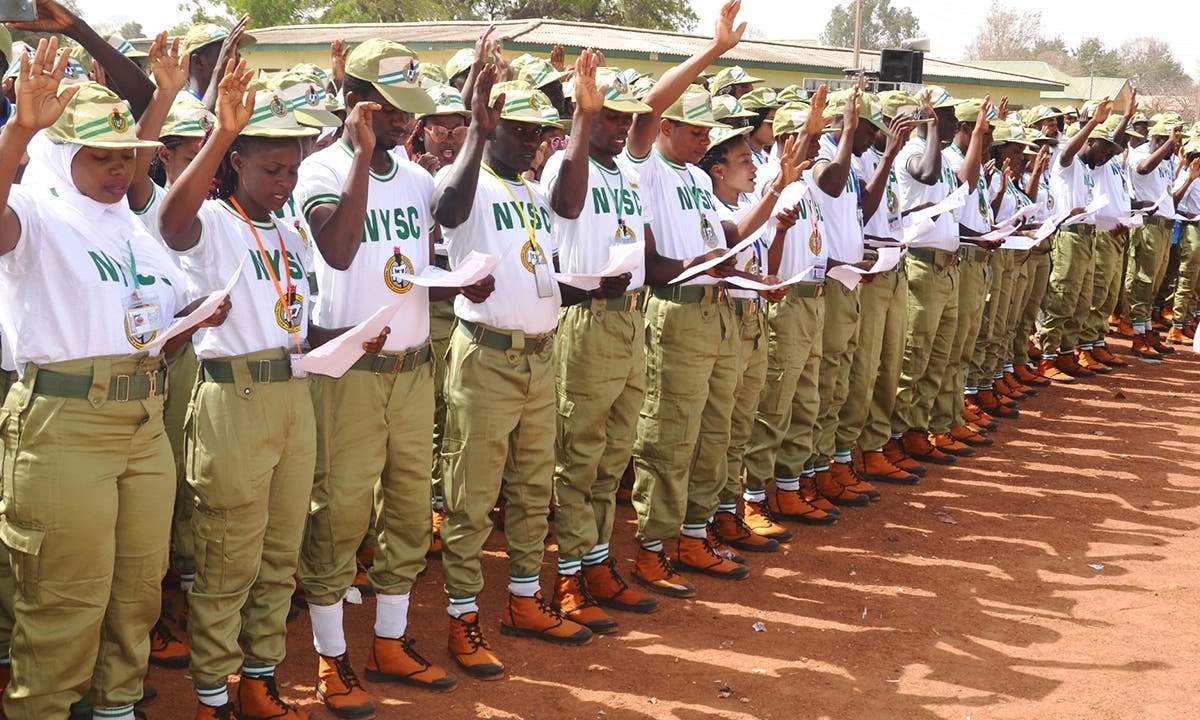 The groups, on Tuesday, noted that any plot to scrap the scheme would amount to sabotage, even as it counseled President Muhammadu Buhari to continue to sustain the ideal of the scheme without let or hindrance.

“President Muhammadu Buhari should jealously guide against any attempt from whatever quarters to tinker negatively with the National Youths Service Corp Scheme, NYSC.

“As far as most civil rights practitioners in Nigeria are concerned, this government has made remarkable milestones in the youth sector. The consistent strides made by President Buhari to sustain the only legacy that reminds us of our national unity which is the NYSC, have become a beacon of hope for generations yet unborn.

“On no account should any negative force be permitted to succeed in scuttling the NYSC. What we expect is for all hands to be on deck to consolidate on the gains made by NYSC and to strengthen its operational capacity,” a statement issued by Emmanuel Onwubiko, Executive Director of HURIWA, read in part.

HURIWA and AFRIRIGHTS jointly appealed to House Speaker, Femi Gbajabiamila and Senate President, Ahmed Lawan to throw away the reported proposal through a constitutional alteration bill to abolish the NYSC scheme as moved by a member of parliament.

The bodies argued that it is scandalous to “read that whereas committed statesmen are thinking of ways and means to upgrade the operational and funding capability of the pillar of unity which is the NYSC, the House of Representatives is said to be considering discontinuation of the National Youth Service Corps scheme.”

The rights groups said the sponsor, Awaji-Inombek Abiante, in the explanatory memorandum of the proposal, listed the various reasons the NYSC should be scrapped.

“Public and private agencies/departments are no longer recruiting able and qualified Nigerian youths, thus relying heavily on the availability of corps members who are not being well remunerated and get discarded with impunity at the end of their service year without any hope of being gainfully employed;

“Due to insecurity across the country, the National Youth Service Corps management now gives considerations to posting corps members to their geopolitical zone, thus defeating one of the objectives of setting up the service corps, i.e. developing common ties among the Nigerian youths and promote national unity and integration.”

However, HURIWA has threatened mass action should this piece of legislation goes all the way to become law.

“We are very hopeful that both speaker of parliament and the Senate President are proud products of the noble NYSC scheme and should ensure that no stone is left unturned to stop forthwith the retrogressive march to infamy which is what the proposal to end the NYSC Scheme represents.”

It also added that “the tepid and laughable excuses of insecurity and allied circumstances adduced as collective raison d’être for contemplating such a national suicidal move of abolition of NYSC, does not hold water.”

HURIWA specifically applauded President Buhari and the Ministry of Youth Affairs and the Director General of NYSC “for keeping the flame of NYSC burning and meeting the objectives of the National Youth Service Corps scheme as are clearly spelt out in Decree No.51 of 16th June 1993.”

He said that the committee had invited the general public, executive and judicial bodies, traditional institutions, political parties, civil society organisations, professional bodies and all other stakeholders.

Wase, Chairman of the special committee on constitution review, was quoted in the statement as saying that each zone would have two centres.

The committee chairman further stated that the North Central zone public hearing would hold in Jos, with Plateau, Benue, Nasarawa states and FCT, in attendance, while Lokoja would serve as the second centre, with Kogi, Niger and Kwara states.

“The North-East has Bauchi centre, which is made up of Bauchi, Borno and Yobe states, while Yola centre has Adamawa, Taraba and Gombe states.

“The North-West centre is in Birnin Kebbi, with Kebbi, Zamfara and Sokoto states, while Kano centre which will hold on June 2 and June 3, with Kano, Kaduna, Katsina and Jigawa states.

“The South-East which has Enugu centre, will host Enugu, Anambra and Ebonyi states, while Owerri centre will host Imo and Abia states.

The South-West with a centre in Akure, will host Ondo, Ekiti and Osun states, while Lagos centre will host Lagos, Oyo and Ogun states.

The South-South zone comprising Delta, Bayelsa and Edo states, will hold in Asaba centre on June 2 and June 3, while Uyo centre will hold on June 1 and June 2, with Akwa Ibom, Rivers and Cross River states.

Wase appealed to members of the committee to always put Nigeria first and work for Nigeria to ensure it delivered for the country the best constitution.

He revealed that the members of the committee would be posted outside their zones to have a feeling of what obtains in other geopolitical zones.

“We have an opportunity to write our names in gold, let us not waste this golden opportunity as all eyes are on us.

“We must ensure that we do not betray the confidence Nigerians have in us,” he said.