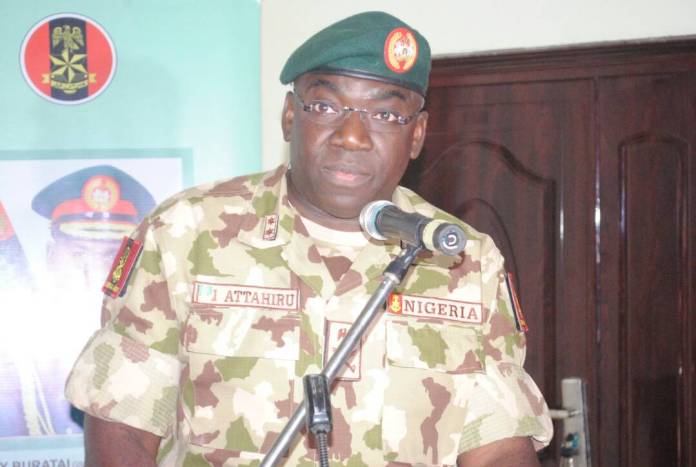 The top military officer was aboard a military aircraft to Kaduna for an official trip.

DAILY POST reported that Attahiru died with his aides.

“An air crash involving a @NigAirForce aircraft occurred this evening near the Kaduna International Airport.

“The immediate cause of the crash is still being ascertained. More details to follow soon”, the spokesman noted.

Attahiru was among the Service Chiefs appointed by President Muhammadu Buhari in January.