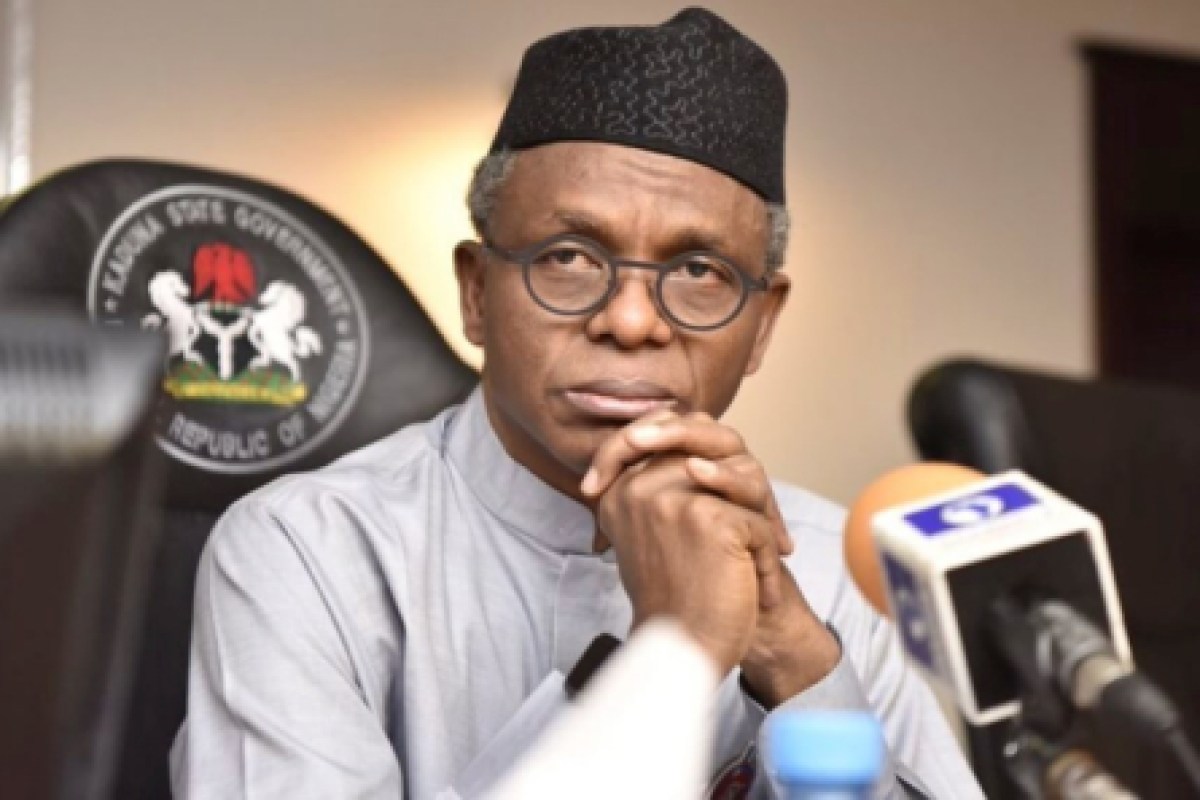 The State Secretary of the council, Comrade Christiana John Bawa made the call in a press release distributed to journalists in Kaduna.

Comrade Christiana John Bawa said no any employer of state government under the present leadership of Governor Nasir Elrufai has job security nor is safe from disengagement.

“It will be recalled that Kaduna State Government sacked over thirty thousand workers in twenty sixteen and up to date their entitlements have not been settled” she said.

“Since the history of Nigeria there’s no government that disengaged workers like the present government of Governor Nasir Elrufai.

”This is the time to tell the world that Kaduna State government is antiworker and want to destroy the civil service in the name of reform, enough for the sacking of workers by Kaduna State Government.

Comrade Christiana John Bawa said all afliates of NLC in the state has already directed it’s members to join the strike among them are the Nigeria Union of Petroleum and Natural Gas Workers (NUPENG ),

President of the Nigeria Labour Congress Comrade Ayuba Waba and other national Presidents with General Secretaries of affiliates will be in Kaduna State to ensure full enforcement of the strike.

By Sekyen Dadik“I was one of the first to take the vaccine in Katsina, some people at home kept asking why I took the vaccine...

By Habila Victor, Kaduna The United Nations Children’s Fund (UNICEF), has expressed concerns over the release of the 150 Islamiya students who were abducted two...

Ahead of the 2023 general elections, 42 northern groups under the umbrella of Northern Youth Leaders Forum (NYLF), has endorsed the Bauchi State Governor, Senator...

By Uangbaoje Alex, Kaduna An NGO, Voice of the Girl Child and Vulnerable People Foundation (VGCVPF), has empowered women in Kaduna State with knowledge in...

Two of the best female table tennis players in the country Fatimo Bello of G20 and Bose Odusanya of Lagos will continue their rivalry at...

By Uangbaoje Alex, Kaduna An NGO, Emerald-isle Foundation, on Wednesday donated 600 textbooks and 1 book-shelf to the winners of a “spelling bee competition” that...

Keeping the Tangale Culture and Identity Alive (I)

OPINION By Iliya Kure In his work, Primitive Culture, reprinted in 1958, Edward B. Taylor (1871) defined culture as “the social behaviour and norms found...