No fewer than 40 Muslim worshippers were abducted by armed bandits while observing Tahajjud, a kind of midnight prayer observed during the Holy Month of Ramadan, at a mosque in Jibiya town of Katsina State.

Residents of the town told DAILY NIGERIAN that dozens of gunmen struck at the mosque around 2am on Monday and took away the worshippers. 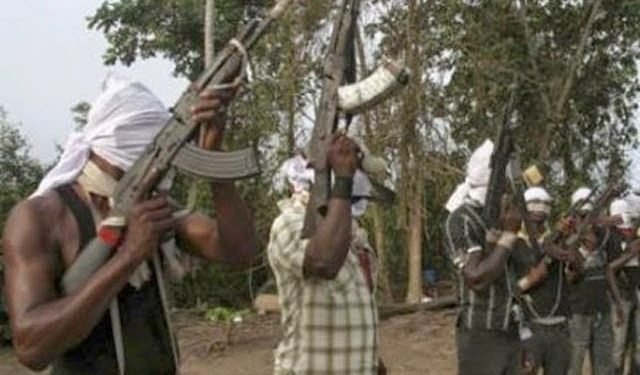 “So far we established 40 people missing after the attack,” said a resident who preferred not to be named. Another resident who volunteered statement, Lawal Jibiya, said neighboring villagers alerted them about the impending attack, after sighting the movements of the bandits heading towards the town.

He said hundreds of youth and local vigilante group in the town were on alert and ready to confront the bandits, but the assailants changed their route and entered the town from the western entry point.

“We were expecting them from the eastern entry point through Daddara, Kukar Babangida or Magama but this time they proceeded beyond the town and camped at Jibawa.

“From Jibawa they then went round to the western entry point near Yunusa Dantauri Hospital and attacked a mosque on the outskirt of the town,” the witness said.

According to him, the bandits did not fire a single shot until they finished the operation.

Jibiya, a Nigeria-Niger border town, is one of the major targets of kidnapping and banditry activities.