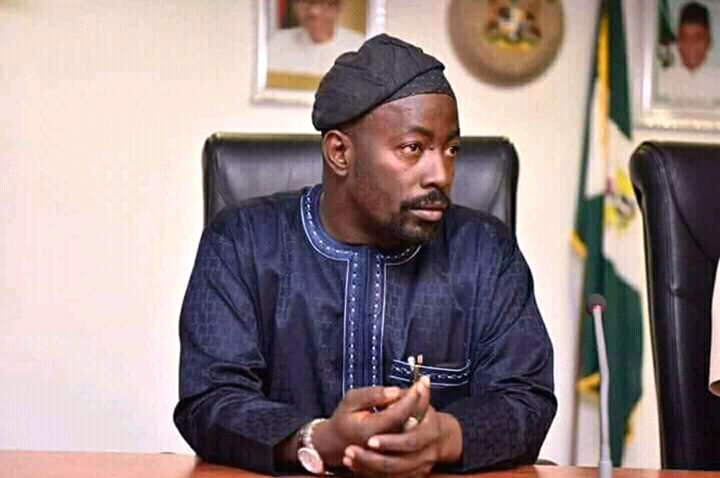 Speaker of the Kaduna State House of Assembly, Rt. Honourable Yusuf Zailani has assured that there is no faction in the ruling All Progressives Congress (APC) at the Federal, State or local government level.

Zailani expressed this in a statement signed by his S.A Media and Publicity , Ibrahim Dahiru Danfulani, dated May 8.

According to the statement, Zailani was speaking ahead of the APC Local Councils Primaries for the Kaduna State LG Polls billed for today 8 May, 2021.

“I am surprised that an individual who is not popular, knowing he would lose the primaries in Igabi went all out trying to hide under a non existent faction to try to make the primaries lose credibility.

“In the APC, from Federal to State to my Constituency Igabi LGA, there is no faction. We remain one big formidable family,” the Speaker was quoted.

Zailani who is also the Chairman of Northern Speakers Forum, therefore, called on all party faithful to turn out in large numbers and elect the party’s candidates across the 23 local government areas of Kaduna State.