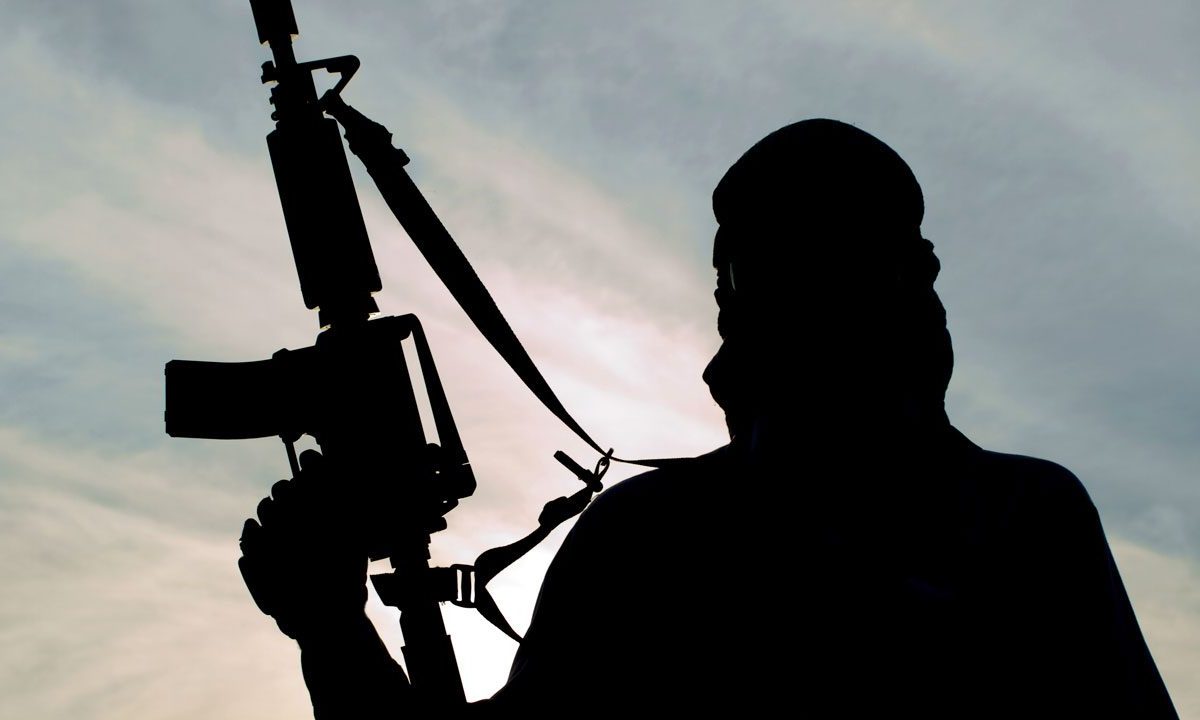 Some Gunmen has in the early hours of Tuesday stormed Mbamba, a suburb of Yola, the Adamawa State capital and abducted a nursing journalist while abandoning her 6-month-old baby.

The abducted nursing journalist, Amra Ahmed Diska who is a news editor with the Adamawa Broadcasting Corporation (ABC) Yola, according to sources resumed duty recently following her maternity leave.

Reports indicated that the gun wielding assailants came in their numbers and forcefully gained entry into the home of the editor and whisked her away.

A source told our reporter that, “it appears the gunmen came with the aim of kidnapping the husband of the journalist but since they didn’t met him, they decided to kidnap the nursing mother.”

Confirming the incident, the image maker of Adamawa State police command, DSP Sulaiman Nguroje said, the journalist was abducted at her husband’s house at Mbamba between 1:00am to 2:00am on Tuesday.

He noted that the police are on the trail of the kidnapers promising to rescue her and bring the perpetrators to book.

A senior official of NUJ who do not want his name in print told our correspondent that it is disheartening that journalists who are working round the clock to inform and educate the populace are not immune to the snare of the kidnapers.

”It is unfortunate that the lady and easy going fellow met this crude destiny. Journalist like other toiling masses are just struggling to make their ends meet. This is one story too many. Our prayers are with the immediate family of this toiling journalist,” the official said.

Recently, hoodlums in their numbers attacked the house of another journalist and dispossessed him of cash, electronics and other vital home appliances.

Despite efforts by the state government and security operatives to stem the tide of the ugly scourge, kidnapping has continued to manifest as a serious security threat to people in the state especially those living on the fringes of the state capital.