The Governor who acknowledged that  the workshop is apt, stressed the need for local government Councils to look inwards and strengthen Internally Generated Revenue by expanding the tax net so as to meet the increasing demands in their Local Government Areas in particular and the State in general. 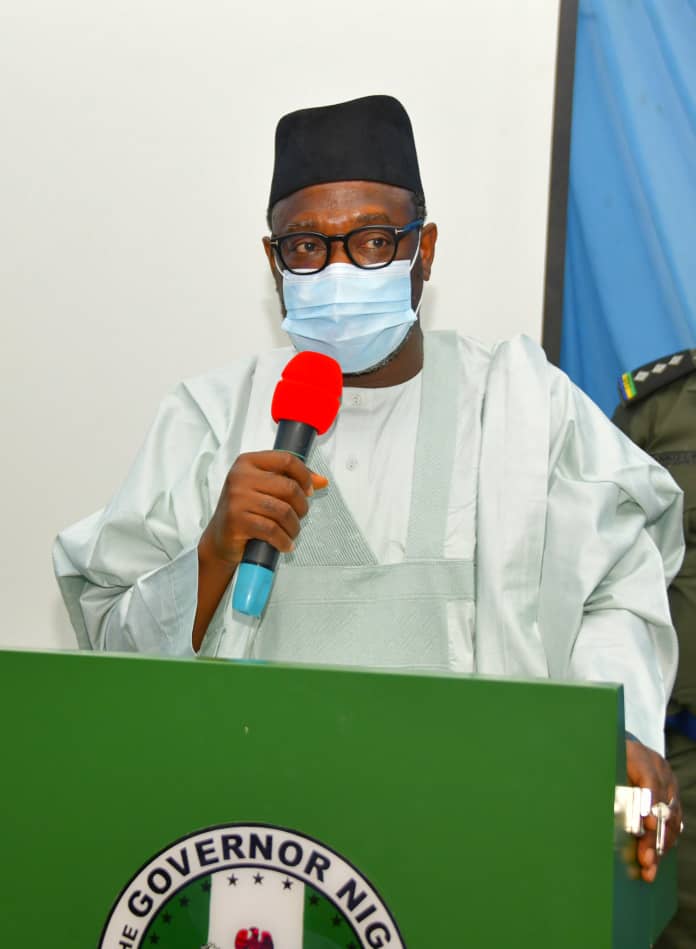 He noted that the present IGR cannot sustain the developmental aspirations of the State particularly with the security challenges that have bedeviled some parts of the State, emphasizing that while Government is making efforts to boost its revenue, it must block leakages, cut down cost, adding that it will not hesitate to do away with Local Government Staff that are not adding value.

“As we speak we have not less that 50 villages deserted across 5 local governments now where do we get the resources to take care of them if 80% of our resources goes to those that do not add value to the system.”

“Now we have to deal with humanitarian problems and security problems all these require resources that we do not have. So the only way we can survive is to increase our IGR.

“At the moment we have over 3,000 IDPs in Minna, apart from other local governments, he said.

The Governor urged participants to be attentive, actively participate and make meaningful contributions that will give them more insight into strategies of enhancing IGR for socioeconomic development at the local government levels.

Chairman, Local Government Service Commission  Muhammad Ahmed Dabban and the Permanent Secretary of the Commission Nuhu Garba Ngaski in their separate remarks explained that the workshop was organized for Local Government Directors of Administration and Finance, Revenue officers as well as heads of finance of development areas in Niger State.

They both said that the workshop is primarily to ensure proper and accurate implementation of financial memoranda, have internal control system for enhancing revenue collection by the councils, enhance capacity as well as improve the quality of participants in their respective duties among others at the local government levels.

The Resource Person Malam Haruna Yahaya, who gave the synopsis of the workshop said the objectives of the workshop was to ascertain full understanding of revenue profile , develop comprehensive strategies to ensure enhanced revenue based of each local government and to promote transparency as well as accountability towards proper accounting for the revenue.

He said five papers are expected to be delivered at the workshop.