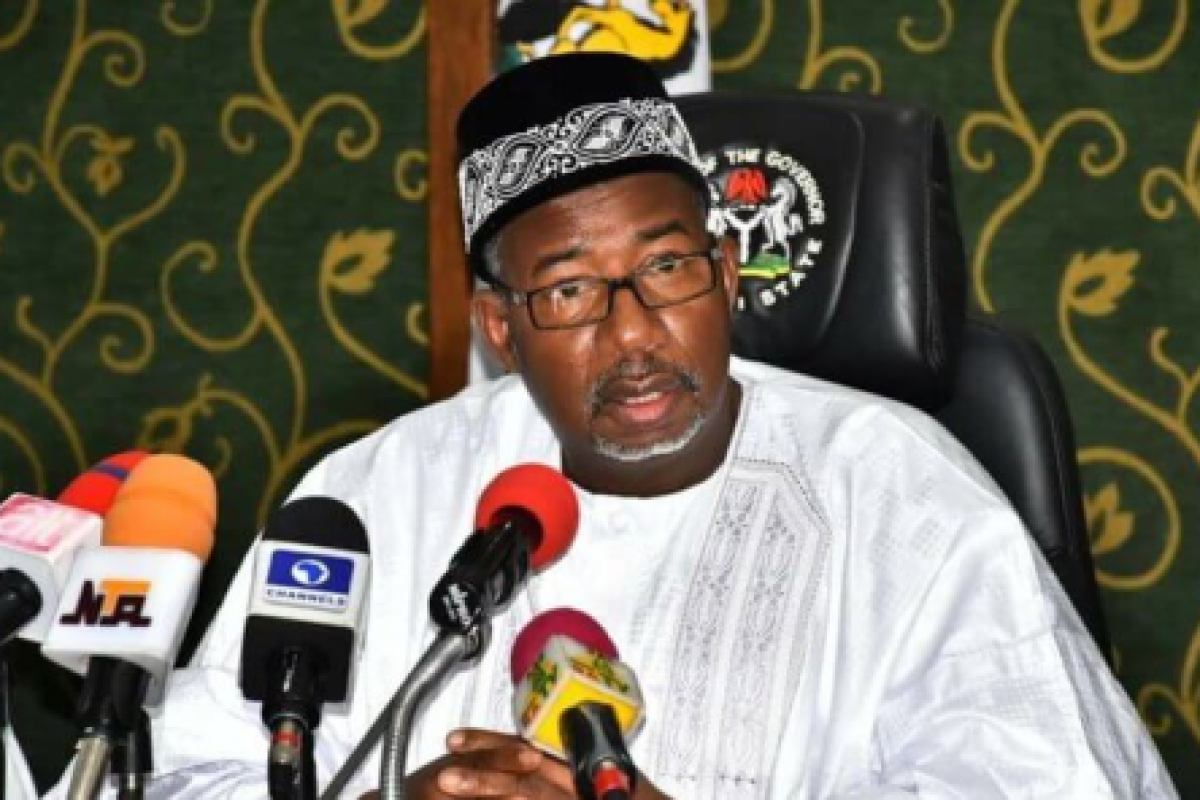 Bala Abdulkadir Mohammed, Governor of Bauchi state has ended a 3-day inspection and monitoring tour across the three senatorial zones of the state with the renewed promise of speedy completion of awarded projects in the state.
A statement by his Special Assistant on new media Lawal Mu’azu Bauchi said the third day saw the governor visiting ongoing and completed projects at Dass, Tafawa Balewa, Bogoro, Alkaleri and Dindima.
“The projects inspected by Governor Bala are, ongoing construction of primary healthcare centre in Bagel, ongoing construction of housing units in Dass completed renovation of the health centre at Gwaltukwarwa a community in Dass, ongoing Dass-Bununu road, 24 kilometers of project, 11.6 kilometers of Boi to Tapshin, ongoing construction of Bununu township road, the ongoing road from Burga of Tafawa Balewa to Alkaleri.

“At housing scheme in Dass, the Emir of Dass, Usman Bilyaminu Othman appreciated Governor Bala for improving the sectors of health, education, renovation of royal palaces, and construction/renovation of worship centres”, the statement read in part.

The statement said Governor Mohammed who concluded his inspection of the projects with answering questions from journalists, expressed satisfaction with the level of their executions.
“He said all the projects and programmes introduced by his the administration is geared towards improving the living conditions of the people of the state.
“Governor Bala expressed gratitude to the people of the state for their confidence and trust in his administration and promised that, soon an empowerment program would be announced for self-reliant”, the statement added.