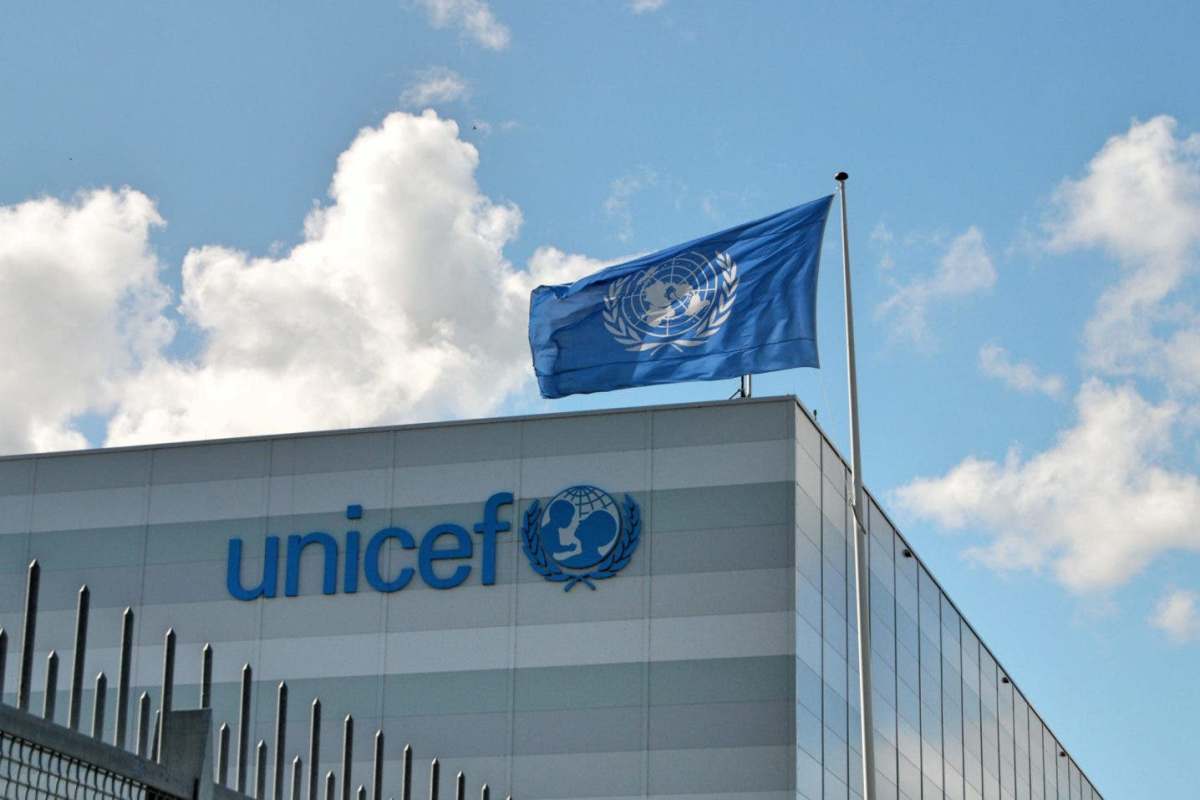 The UN Children’s Fund (UNICEF) says it will provide psychosocial support to the released Jangebe schoolgirls and their families.

UNICEF Nigeria Representative, Peter Hawkins, stated this in a statement made available to journalists in Kaduna on Tuesday.

Hawkins added that UNICEF would also work with the Zamfara State Ministry of Education on how to ensure the safe return of all children to school in the state.

“We are relieved with the news of the reported release of the over 200 students of Government Girls’ Secondary School Jangebe in Zamfara, North-west Nigeria.

“While we rejoice at the release of the school girls and look forward to their safe return to their families.

“We reiterate that attacks on students and schools are not only reprehensible but a violation of the right of children to an education.

“It is a right that any society can ill-afford to violate.”

He called on the Federal Government to take measures to protect schools in the country so that children would not be scared of going to school, and parents not afraid of sending their children to school.

According to him, schools must be safe places to study and develop, and learning should not become a risky endeavour.

It was earlier reported that the girls were kidnapped at their school in the early hours of Feb. 26.

Announcing the release of the girls on Tuesday, Gov. Bello Matawalle of Zamfara said “repentant bandits in the state assisted security agencies in the operation that led to the rescue of the school girls.”

The governor, who received the girls at about 5 a.m. on Tuesday in Gusau, said that the 279 girls were returned safely without paying any ransom.

By Uangbaoje Alex, Kaduna It was a rekindled hope for many residents of Rimau community in Kaduna State, because for to them the community has...

By Uangbaoje Alex, Kaduna Ashmed Specialist Hospital Kaduna have distance self from a trending video of a woman who allegedly had blood clot after being...

By Uangbaoje Alex, Kaduna The Government of Zamfara State, on Friday disclosed that the sum of Nine Hundred and Seventy Thousands (970,000,000) Million Naira was...

By Habila Victor, Kaduna The Center for Media Advocacy for Mother and Child (CAMAC), has appealed to the Kaduna State Government to do anything within...

By Uangbaoje Alex, KadunaKaduna State Chapter of the Civil Societies Scaling-up Nutrition in Nigeria (CS-SUNN), as part of implementation of the SUN Pooled Fund, project...

“My passion was borne out of the fact that in the last few years, donor agencies have been building boreholes in different communities in our wards and Local Government Area, but after few years, these boreholes will collapse and would be abandoned”.