Alhaji Adamu Abache, Chairman, Miyetti Allah Cattle Breeders Association of Nigeria (MACBAN), Ekiti chapter, on Thursday, promised that the association would henceforth expose any member with criminal tendencies to the appropriate authorities in the state.

The MACBAN leader gave the promise in Ado Ekiti, during a security meeting, organised by the state chapter of Police Community Relations Committee (PCRC) for all ethnic nationalities in the state.

Abache said that MACBAN had also banned the use of underaged for cattle rearing in the state. 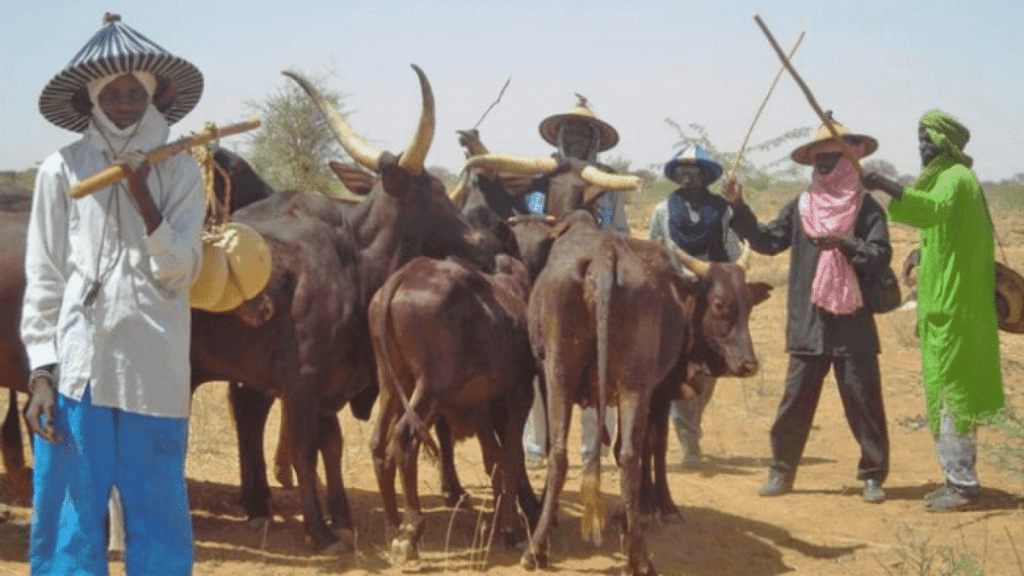 He said that he had already issued directives to his members to henceforth expose any herdsman found perpetrating crime in any part of the state so as put paid to the general stigmatisation of MACBAN members as criminals and allow peace to reign in the state.

According to him, this will also protect the integrity of those herders doing legitimate businesses in the state and disabuse the minds of Nigerians that all herdsmen were criminals.

“I have ordered my people to expose any herder or group of herders found perpetrating criminality, because we want peace and we want to live in peace with Ekiti people.

“We also want to bring to your notice that we have cancelled the idea of using underaged for cattle rearing in the state.

“Fulani herdsmen living in Ekiti are for peace and they are law-abiding. That is why we have decided that we will continue to live together with our hosts in peace.

“We will also continue to support the present administration in the state, for all of us to enjoy peace.

“Government should make it mandatory for all the Fulani herdsmen living in Ekiti to register.

“The bio-data should be done through our local government heads; government must know where we live and where we do our businesses so that whoever perpetrates any criminal activity can be traced, arrested and handed over to security agencies,” Abache said.

Also speaking, the Head of Hausa Community in the state, Alhaji Adamu Liman, noted that kidnapping had been in existence in the country for more than three decades.

He, however, expressed the regret that it had now become more lucrative because of the huge ransoms often made to pay by victims or their families.

Liman said though herdsmen might not have been completely innocent of the series of kidnapping allegations being levelled against them, it would also be bias for people to conclude that they were solely responsible for the criminal activities across the country.

“This is where I support this issue of registration, as said by Miyetti Allah.

“Government, through our royal fathers, must know those who live around them; those who are in their farmsteads and what they are doing. This is the best way to curb insecurity,” he said.

Speaking earlier, the PCRC Chairman in the state, Mr Sunday Makinde, said that the meeting was called to find ways of resolving the security challenges currently facing the state.

Makinde said that the challenges of herders-farmers’ clashes, kidnapping, banditry and rape would be tackled easily, with all the diverse ethnic groups making commitment to helping the government.

“It is better to take proactive measures now in order to prevent a conflict that can engulf a whole sub-region,” he said.