The National Agency for Control of AIDS (NACA) and Society for Women Development and Empowerment of Nigeria (SWODEN) is building the capacity of People Living with HIV and AIDS to strengthen their access to efficient HIV services in Kaduna State.

SWODEN’s Programme Officer, Mr Umar Jimeta, Programme Officer, who made this known in Kaduna on Monday, at the opening of a five-day capacity strengthening of key and vulnerable populations, said that the effort was to make HIV interventions more strategic and impactful.

He said that the training, with SWODEN as the implementing partner, was designed to address the gaps in HIV service delivery, particularly care and treatment, as well as addressing the drivers of HIV pandemic in the country. 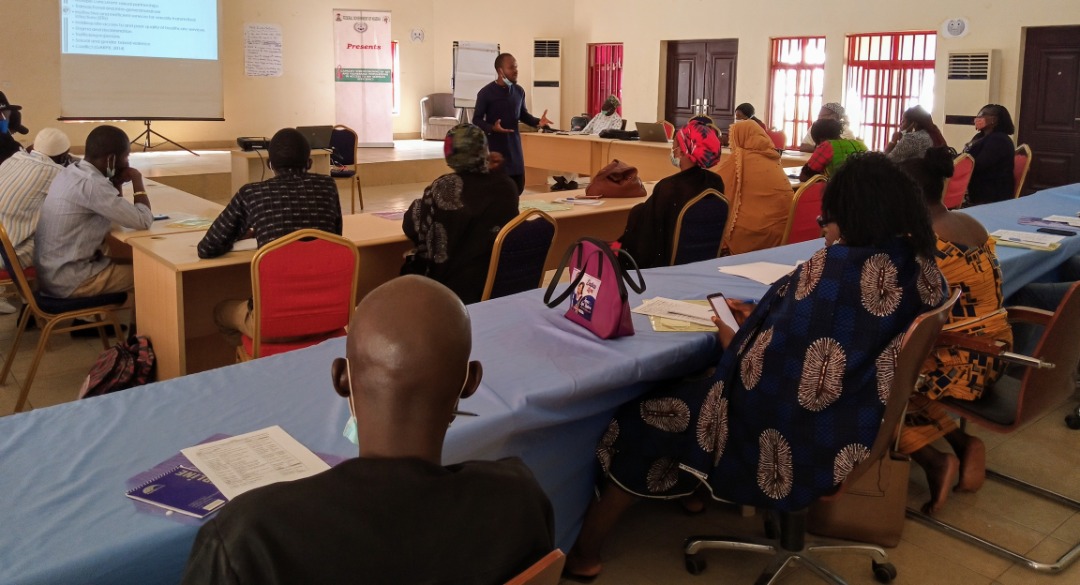 “There is also the key population which constitutes people who inject drugs, men who have sex with men, transgender persons, sex workers and prisoners, among others.

“The idea is to improve their capacity to improve access to efficient services and join the fight against HIV and take it to the grassroots through awareness creation and community engagement and mobilisation.

“This will strengthen governments and development partners’ interventions and ensure that relevant stakeholders work together towards ending the scourge of HIV by 2030,” he said.

The programme officer said that NACA is supporting the intervention in 10 states of the federation, including Kano, Katsina, Sokoto, Zamfara, Abuja, Niger, Kogi, and Jigawa.

He said that more than 1.8 million people were living with the virus in the country, with 65 per cent of them receiving treatment.

Baka described the capacity building as a “wonderful beginning” for year 2021, adding that the agency would soon roll out massive awareness campaign for people to know their status and take responsibility.

He said that the state government was committed to providing the needed resources to implement high impact HIV programmes that would further reduce HIV prevalence in the state from 1.1 per cent to zero per cent.

He said the training would help to address the problem of stigmatisation, adherence to treatment and take HIV drugs closer to the people for easy access.