Governor Yahaya Bello of Kogi State has been voted the Outstanding Governor in Response and Management of COVID 19 Pandemic in 2020 in Nigeria.

Founder/Executive Director, African Youths Initiative on Crime Prevention, AYICRIP, Ambassador Chris lbe, said this in a statement on Monday, after the 11th Annual Board of Trustees Meeting of AYICRIP, weekend, in Lagos.

While addressing newsmen in Lagos, Ibe said the award was coming as an appreciation and recognition of his commitment and outstanding contributions in the global fight against the COVID-19 pandemic and insecurity in Nigeria.

He noted that AYICRIP, an organisation with the United Nations ECOSOC STATUS Accreditation and with focus on youth development and crime prevention in African, arrived at this decision after analysing the response and management approach adopted by different governors of the federation during the national lockdown.

He stressed that it was realised that through his approach in responding to the pandemic, Kogi State was adjudged the less traumatised state during the lockdown with few COVID-19 cases. 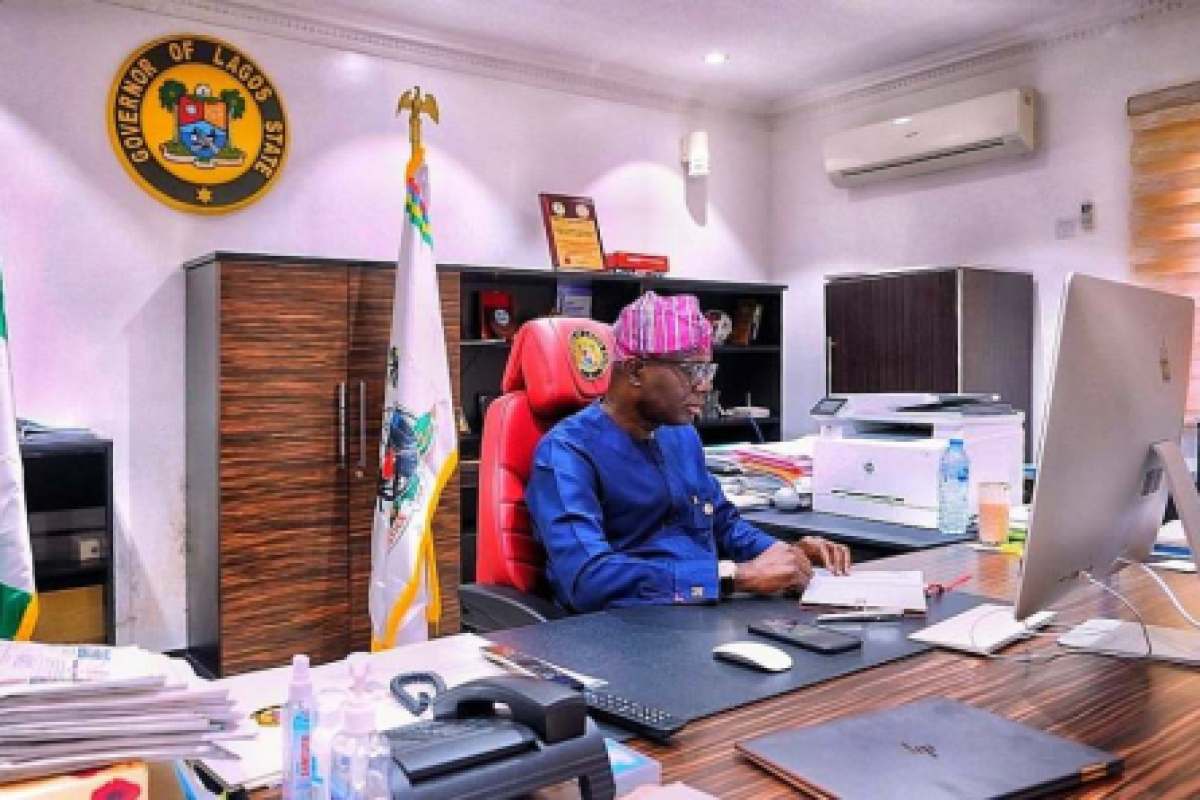 Lagos State government has fixed January 18 for the resumption of schools for the second term 2020/2021 academic session.

The state’s Commissioner for Education, Mrs. Folasade Adefisayo, in a statement, said all public and private schools below the tertiary level in Lagos should be reopened on the date, advising the authorities to comply with Covid-19 protocols.

The statement said: “The Lagos State Government has announced that all public and private schools below the tertiary level in Lagos State should be reopened for the second term 2020/21 academic session from January 18, 2021.

“The Commissioner for Education, Mrs. Adefisayo who revealed this today (Monday) stated that this is in line with the Federal Government’s directive coupled with the second wave of the Covid-19 pandemic.

“She, therefore, enjoined all schools to make efforts to comply with all the outlined Covid-19 requirements for resumption schools.

“Not just for the improvement of overall school operations but for the safe reopening of academic activities to support the Lagos State Government’s quest for a full return.

“She also enjoined teachers, students and visitors to wear facemasks at all times, observe physical distancing, embrace regular handwashing with soap under running water and maintain a high standard of personal hygiene within the school premises.”

Schools were initially scheduled to reopen on January 4, but the resumption date was postponed, raising concerns that the government may impose a lockdown over the second wave of coronavirus.

The National Agency for Control of AIDS (NACA) and Society for Women Development and Empowerment of Nigeria (SWODEN) is building the capacity of People Living with HIV and AIDS to strengthen their access to efficient HIV services in Kaduna State.

SWODEN’s Programme Officer, Mr Umar Jimeta, Programme Officer, who made this known in Kaduna on Monday, at the opening of a five-day capacity strengthening of key and vulnerable populations, said that the effort was to make HIV interventions more strategic and impactful.

He said that the training, with SWODEN as the implementing partner, was designed to address the gaps in HIV service delivery, particularly care and treatment, as well as addressing the drivers of HIV pandemic in the country.

“There is also the key population which constitutes people who inject drugs, men who have sex with men, transgender persons, sex workers and prisoners, among others.

“The idea is to improve their capacity to improve access to efficient services and join the fight against HIV and take it to the grassroots through awareness creation and community engagement and mobilisation.

“This will strengthen governments and development partners’ interventions and ensure that relevant stakeholders work together towards ending the scourge of HIV by 2030,” he said.

The programme officer said that NACA is supporting the intervention in 10 states of the federation, including Kano, Katsina, Sokoto, Zamfara, Abuja, Niger, Kogi, and Jigawa.

He said that more than 1.8 million people were living with the virus in the country, with 65 per cent of them receiving treatment.

Baka described the capacity building as a “wonderful beginning” for year 2021, adding that the agency would soon roll out massive awareness campaign for people to know their status and take responsibility.

He said that the state government was committed to providing the needed resources to implement high impact HIV programmes that would further reduce HIV prevalence in the state from 1.1 per cent to zero per cent.

He said the training would help to address the problem of stigmatisation, adherence to treatment and take HIV drugs closer to the people for easy access.