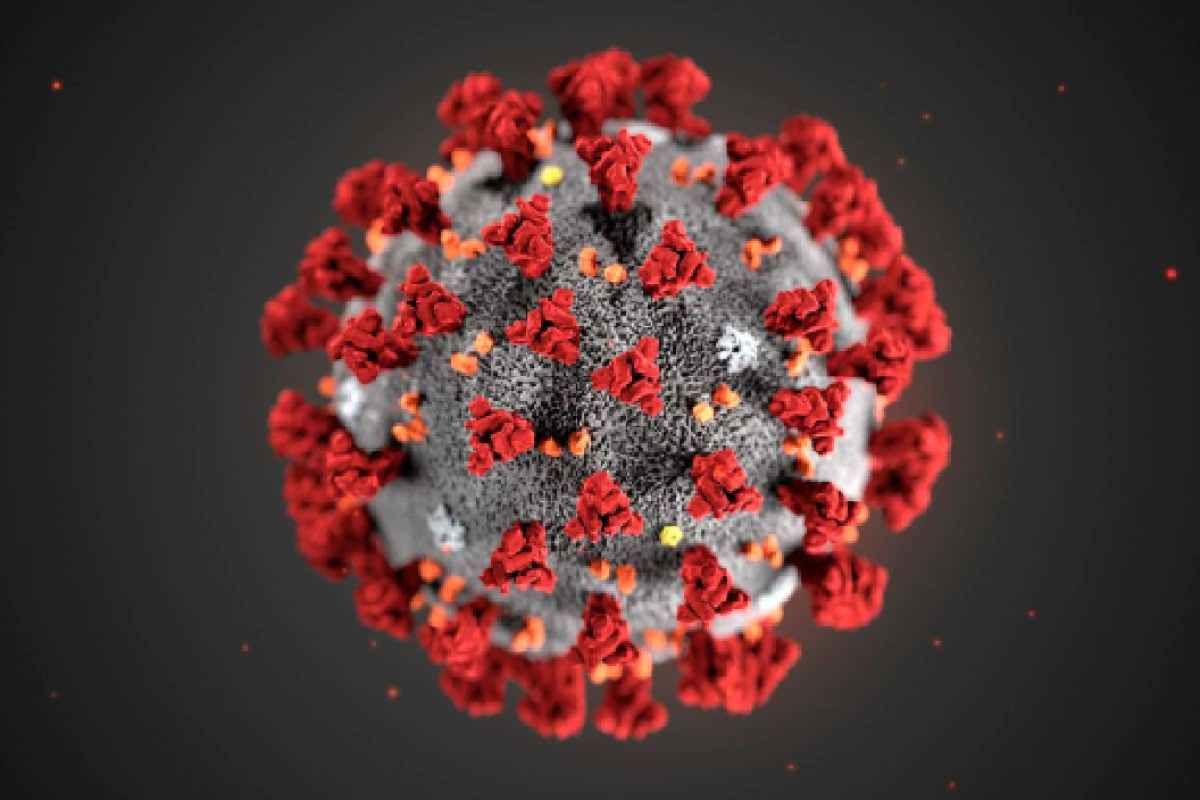 The Nigeria Centre for Disease Control (NCDC) has confirmed 920 new infections of COVID-19 in the country, with six deaths in 24 hours.

The NCDC made the disclosure via its verified website on late on Friday.

The News Agency of Nigeria (NAN) reports that since the outbreak of the disease last February, over 874,617 samples have been tested by the NCDC, out of which 77,933 turned out positive.

The public health agency announced that the country had recorded six additional deaths in the past 24 hours.

The NCDC also disclosed that 300 patients had been discharged after testing negative from the virus.

It said that the new infections were reported from 17 states and the Federal Capital Territory (FCT) in the past 24 hours.

The NCDC, said that a multi-sectoral national Emergency Operations Centre activated at Level 3 had continued to coordinate national response activities.

Meanwhile, the NCDC has told Nigerians to adhere to all COVID-19 public health and safety measures, including hand washing, proper use of face masks and physical distancing.

“Physical distancing is one of the most effective methods to limit the spread of COVID-19.

“Stay at home when possible and take precautions to avoid mass gathering.

“Ensure you maintain at least two metres distance between yourself and others in public,” it advised. (NAN) 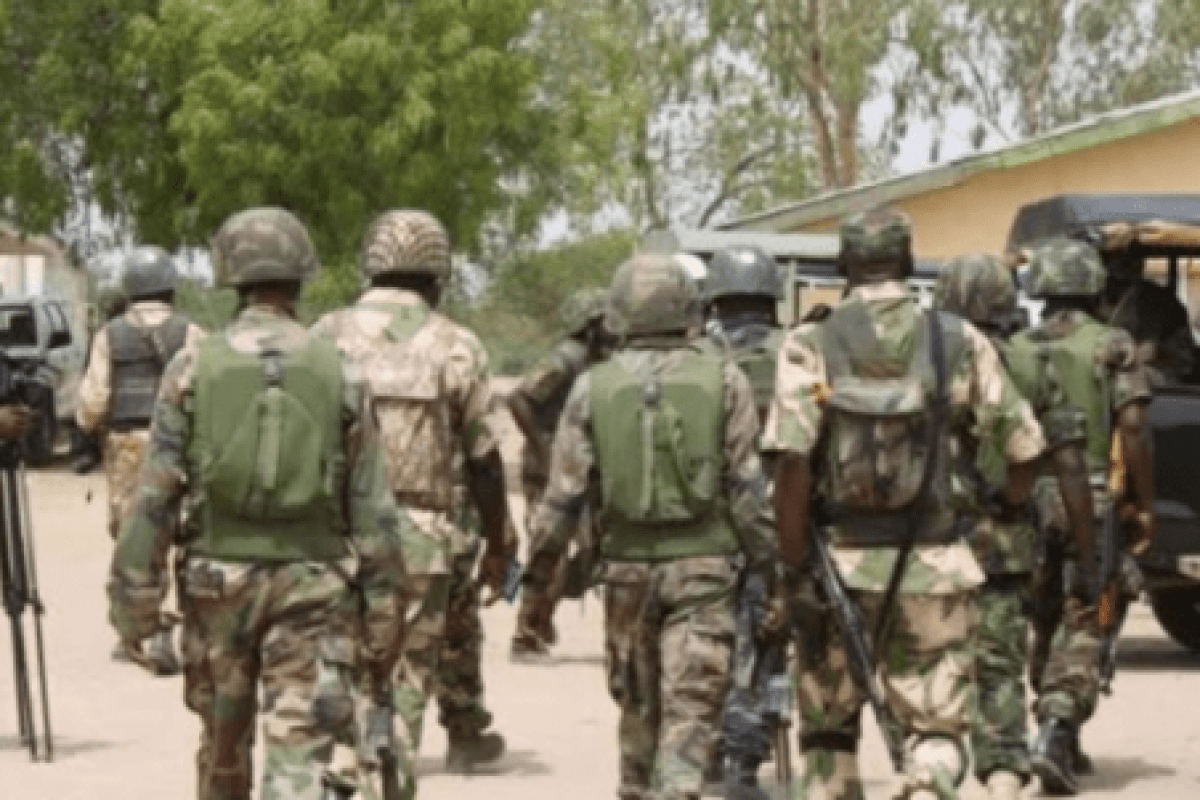 The Nigerian military on Saturday made some disclosures on how it carried out the rescue operation of the 344 boys kidnapped from their school in Kankara, Katsina State, on Dec. 11.

It disclosed that while kinetic and non-kinetic approaches were used to ensure all the boys were rescued unhurt, there was resistance from the abductors who laid ambush against the troops.

The News Agency of Nigeria (NAN) reports that Jibrin is currently the Special Adviser, Technical, to the Minister of Defence, retired Maj.-Gen. Bashir Magashi.

Jibrin said following the abduction of the boys, the minister led a delegation, including the Service Chiefs and National Security Adviser, to Katsina and Kankara.

He said the minister gave the rules of engagement directing the troops to ensure the abducted boys were rescued without casualties and within the shortest time possible.

“Following the directive, the troop closed in on the abductors from four different fronts, including the reinforcement that was made from other divisions to ensure that the entire location was sealed off.

“The bandits were all under siege and they were fully aware of that, feeling the impacts of the presence of the troops both from the air and on the ground.

“When they approached the location where the boys were held, the troops encountered some pockets of opposition which they cleared and moved deeper into the forest.

“Although there was no casualty on the part of the boys, a lot of the bandits were neutralised because, in the attempt by the military to move forward, they laid an ambush in two places along the way.

“In fact, in the second place where they laid an ambush, there was serious resistance because they were hiding and occupied the road.

“They delayed the movement of the troop for some hours before they were neutralised,’’ he said.

Jibrin said while the troops were on the field, negotiations were ongoing at another level of the rescue efforts.

He said the troop could not completely demobilise the bandits because of possible collateral damage as the abducted boys were used as human shields.

On the claim by the Boko Haram terrorists that they were responsible for the abduction, Jibrin said the group was only seeking cheap relevance.

“Shekau does not have the reach to carry out the abduction because a lot is being done to stop them in the North-East.

“He is just taking the advantage of what happened to get publicity locally and internationally, it is clear that the abduction was done by bandits

“All their efforts when they were trying to reach out to the bandits, which they did, were monitored,’’ he said.

On his part, Enenche said the rescue mission, like any other one, was a delicate operation because if it was not carried out very professionally, the tide could turn negatively.

“This is an operation where you do not rely on your capacity on platforms and mechanical weapons but your ability to effectively carry out the mission with unarmed combat.

“This means you have to silence your enemies and take your objective away without firing a shot.

“It is very delicate in the sense that if you do not manage the operation well, the children who are in between you and the enemies will now become the victims.

“When they become the victims, the people outside there will attribute it to failure on the part of your security forces,’’ he said.

Enenche said the information provided locally were also very encouraging while the support they got from all the stakeholders was of assistance.

“There was no conspiracy of silence. All that we needed were provided even from the locals and before you know it we were able to locate the place.

“All the kinetic and non-kinetic blockade were all effectively monitored.

“This is to the extent that even when they were going to leave their enclave to make bulk purchases from the market, we got the information,” he said.

Enenche said a lot was done during the rescue mission to ensure that there was no trigger happy incident as well as fright release from the bandits against the schoolboys.