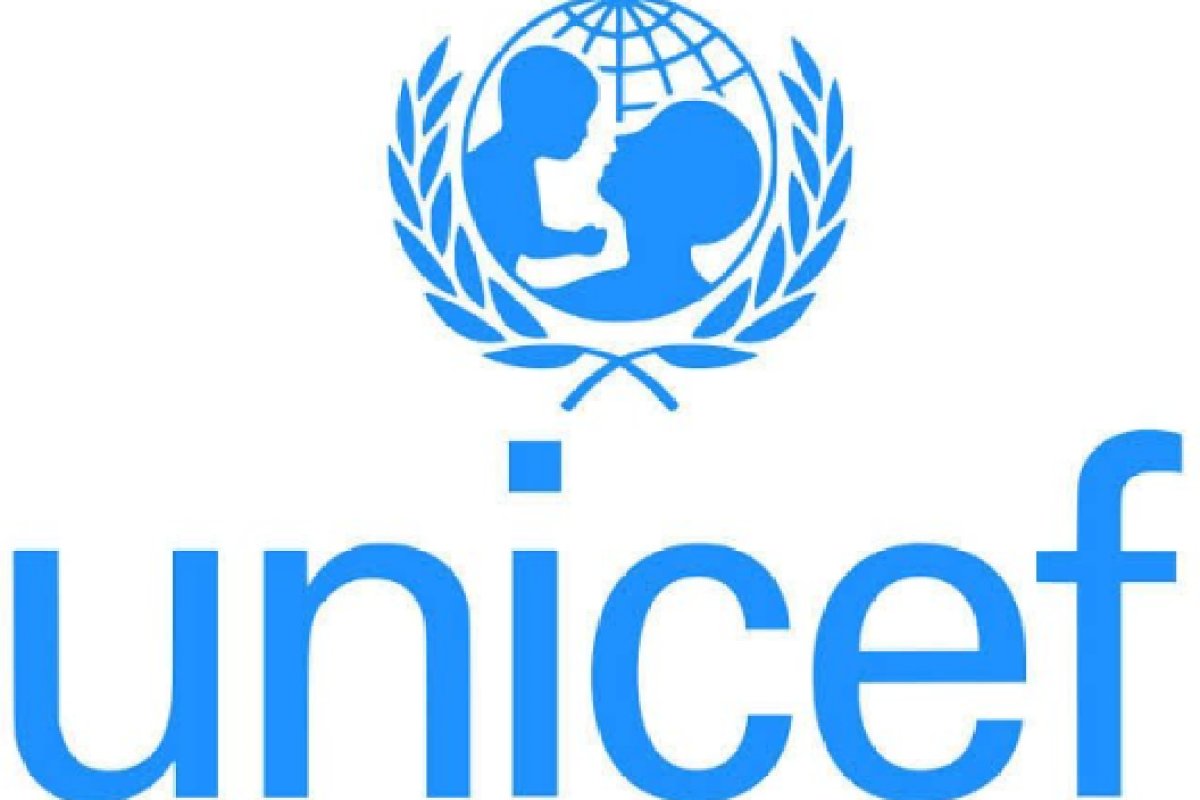 The Kaduna State Government with support from the United Nations Children’s Fund (UNICEF) has trained Health workers in Sabon Gari Local Government Area of the state on Community-Infant and Young Child Feeding (C-IYCF).

Mr Yamusa Umar, Director, Primary Health Care in the area said at the opening of the six-day training in Zaria on Monday, that the exercise was to prevent malnutrition among children under five years.

Kaduna state government had in the past two weeks trained community members, traditional and religious leaders as well as community volunteers on C-IYCF.

Umar said that the measure was necessary because of the ongoing integration of services in primary healthcare centres and community health engagement across the state.

He said that five out of the seven ongoing primary healthcare interventions in communities were on maternal health, including nutrition, adding that the health workers needed to know everything about C-IYCF.

He said that UNICEF has supported the training of community members; traditional and religious leaders; ward development committee members and Community Volunteers (CVs) on C-IYCF.
“Today, we have commenced the training of health workers, including myself as a participant, so we can be more knowledgeable on the optimal C-IYCF practices to effectively supervise the CVs,” he said.

One of the resource persons, Mrs Hauwa Usman, said that the health workers would be equipped with skills, knowledge and tools to support mothers, fathers, and caregivers to optimally feed infants and young children.

Usman said that the health workers also needed to know why C-IYCF practice matters and how to use counselling skills to support mothers and caregivers to optimally feed their children.

“We will ensure that at the end of the training, the health workers will be able to describe recommended feeding practices for infant and young children in the first two years of life.

“We want them to know how to breastfeed properly to be able to teach lactating mothers and be able to prevent and resolve common breastfeeding difficulties.

“At the end of the training, the health workers should also be able to describe appropriate complementary feeding from six to 24 months and supervise CVs IYCF group sessions,” she said.

According to Gwani, equipping the health workers with the knowledge and skills in promoting C-IYCF will ensure the necessary linkage between health facilities, community volunteers, mothers and caregivers on infant and young child feeding.

The Nigeria Governors’ Forum (NGF) has condemned the killing of over 40 rice farmers in Garin Kwashebe, Jere Local Government Area of Borno State on Saturday, by suspected Boko Haram terrorists.

The forum, in a statement by its Chairman and the Governor of Ekiti State, Mr Kayode Fayemi, in a statement on Sunday in Abuja, described the attack as morally reprehensible.

He said that the attack brought back ugly memories of several dastardly attacks on soft targets in the state.

Fayemi noted that the farmers were attacked while harvesting their produce totally oblivious of the danger that awaits them in nearby bushes.

He said that the method was consistent with the senseless bombings of busy markets, bus stations, schools and abattoirs whenever the terrorists felt overpowered by the security operatives.

“This sad narrative raises serious questions on the general security situation in the country and around the capability of the nation’s security architecture.

“It also raises questions on whether or not there are adequate arrangements to protect lives and property.

“Since insurgency engulfed the country more than a decade ago, each time it seems like the situation is coming under control, the enemy strikes again. This has happened consistently.”

Fayemi said that the governors were concerned that the carnage was degenerating beyond explicable limits.

He said that the catalogue of destruction had an adverse effect on everything in the state and the country at large.”

Fayemi said that the NGF would collectively review those issues at its next meeting to forge the way forward. 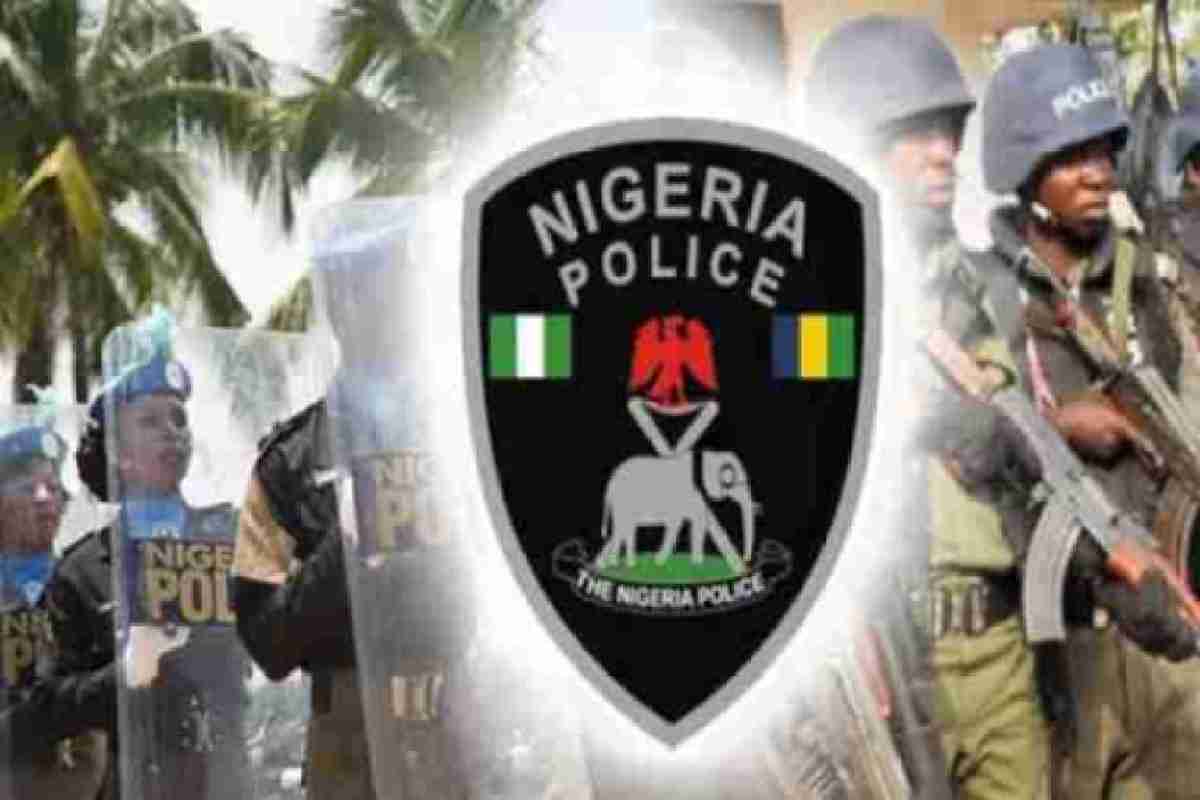 The Police Command in Ebonyi has warned motorists against the abuse and illegal use of sirens and vehicles with tinted glass in the state.

The command also warned against covering of vehicles number plates by unauthorised persons.

Mr Philip Maku, Ebonyi Police Commissioner, in a statement by DSP Loveth Obianuju, the command`s Public Relations Officer (PPRO), on Monday said the ban on indiscriminate use of these items was still in force.

“Consequently, the commissioner of police has therefore warned that all those who float any or all of these illegal acts should desist forthwith, to avoid embarrassment.

“The police operatives have been given the onerous responsibility of restoring sanity in the state by arresting and persecuting offenders accordingly.

“Similarly, the commissioner of police wishes to also remind motorcycle operators in the state that the law banning its operation beyond 7pm is still in force.

“Anyone caught violating the order, such motorcycle will be impounded and the state government approved fine will be paid,” he said. (NAN)

Edinson Cavani’s joy at scoring twice for Manchester United on Sunday could be dampened as he is to be investigated by the Football Association over a social media post he subsequently deleted.

The 33-year-old Uruguayan striker sent an Instagram post including the Spanish word “negrito” (‘black’) in reply to a message of congratulations after his brace completed a come-from-behind 3-2 win over Southampton.

United said the word was clearly used in an affectionate manner and has different connotations in South America.

The club said the former Paris Saint Germain forward had been informed such terms are viewed as derogatory in Britain and he subsequently deleted the post.

The FA issued guidelines pre-season clamping down on racist and discriminatory language and behaviour, with offences on social media carrying a minimum three-game ban.

Manchester City’s Bernardo Silva and Dele Alli of Tottenham were both suspended for one match last season after posts that breached the guidelines.