Worried by the poor handling of corpses, Nasarawa State has commenced training of Public health, officers, others on how best to handle and bury dead bodies especially those who died from complications, suspected contagious diseases.

Speaking at the training, Ahmed Darie who led a team from the Federal Ministry of Health noted that the training of the health workers and others has become necessary in view of the abnormalities, irregularities and gaps discovered especially during the burial of late Chief of Staff to the president which fall shot of health regulations and capable of exposing others to diseases .

According to Ahmed, burial of corpses was supposed to be handled by professionals or trained personnels adding that this informed the bases for the training. 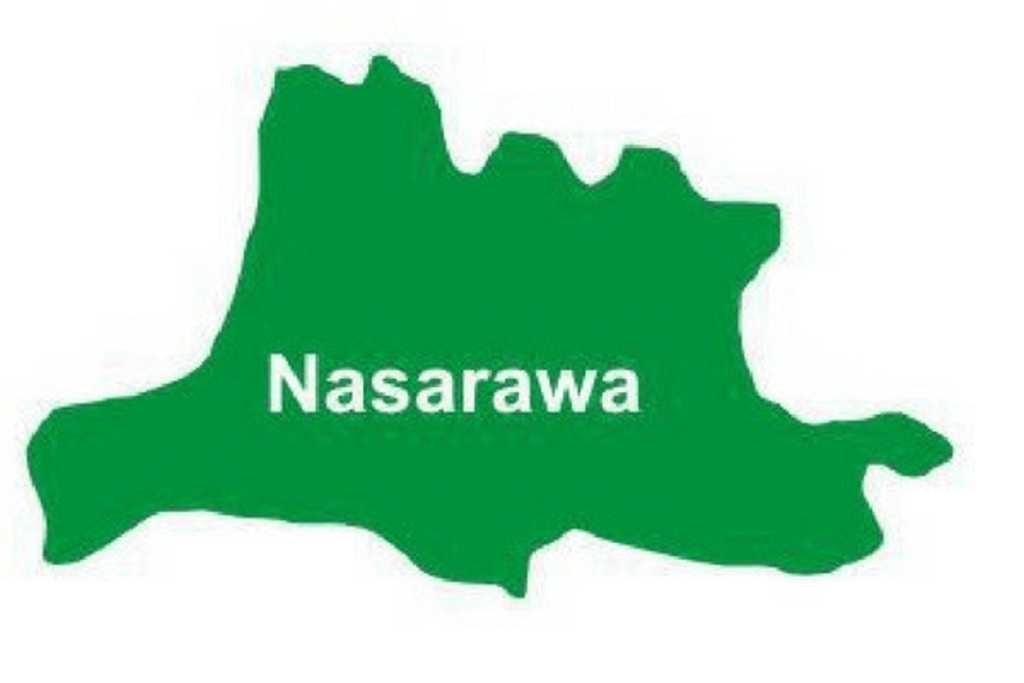 He pointed out that one of the major aims of the workshop was to educate the officers on how to relate with their host communities based on their religion and cultural background on the danger of burial of infected persons.

He said the ministry of health through the Minister deemed it necessary to have a standby team at the National level, state and local government levels in other to educate, enlighten and to promote healthy way of handling corpses especially in the rural communities across the country..

” This is why we are conducting this training and after the training, it is expected that the state, local government replicate the training in their various communities.

“Those we have invited for the training are the public health officers, nurses, epidemiologists,DSLO and Directors , Environmental health officers in the state” .Darie stated.

On his part, Director, environmental health in Nasarawa state, Abubakar Mohammed who was also a participant described the training and the deployment of resources as apt especially that Nasarawa state like any other state have had its share of deadly diseases outbreak such lassa fever and coronavirus.

According to him, “the training has further impacted on us the methods and management of such death as the benefits can not be over emphasis.

We have been schooled and cautioned with the revealing lectures received in the course of this training, surely the application of what we have learnt which is for our safety and our family will not be thrown away”, Mohammed declared.