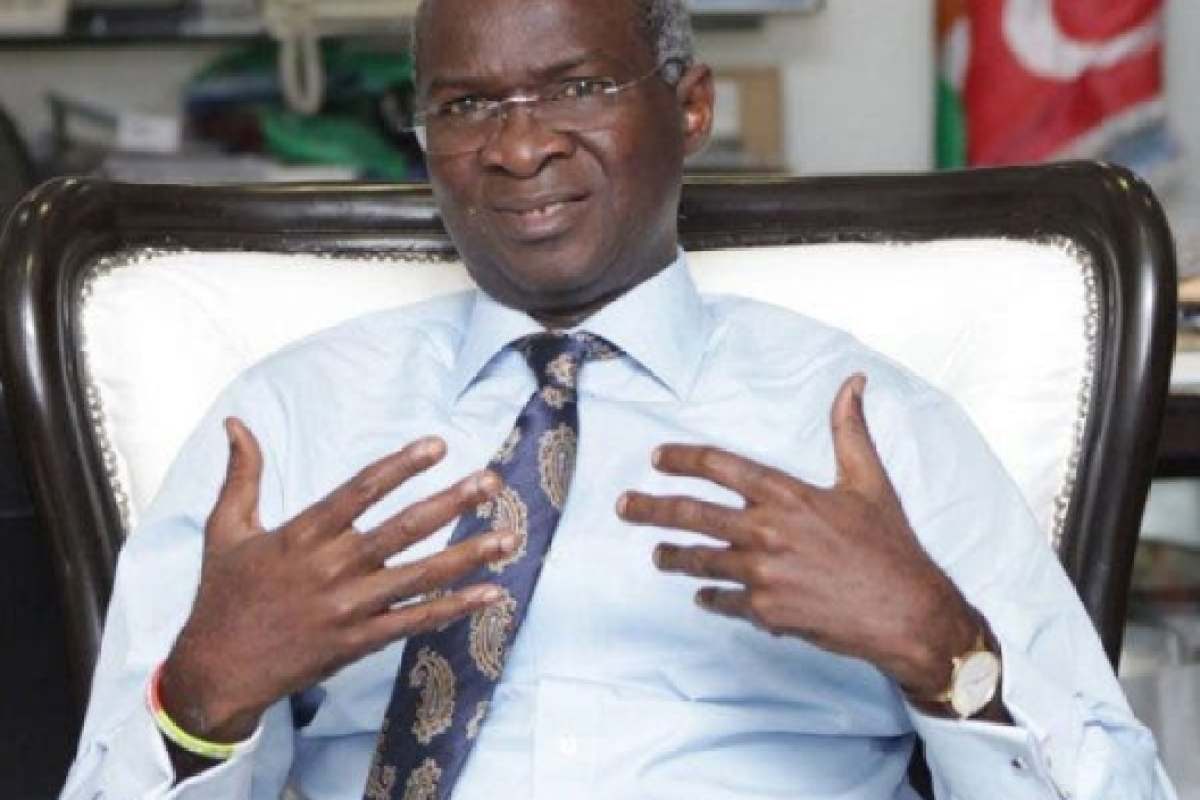 The Minister of Works and Housing , Babatunde Fashola , has declared that no money was missing or stolen under his watch between September and December 2019 .

Fashola denied reports that he supervised the illegal payment of N 4. 6bn into private accounts when he served as Minister of Power , Works and Housing .

An online report  had stated that Fashola ’s ministry paid over N 4 .6 bn into personal accounts of directors and staff in four months, stressing that this was in clear violation of extant law .

The report claimed that between September and December 2019 , the N 4. 6bn was illegally paid into the private accounts of some directors and employees of the then Ministry of Power , Works and Housing .

But in reaction to the report , the works minister declared, “In all , no money was stolen or is missing . There is no smoking gun to criminalise Fashola .”

In his reaction, which he personally signed and was made available to our correspondent in Abuja on Monday , the minister explained that the Federal Government in 2007 initiated a payment platform called the Integrated Personnel Payment and Information System .

He argued that the current administration had been engaging all sectors of government to fully migrate to the IPPIS platform .

Fashola said , “What has happened is that not all government officials who , from time to time , needed to be paid for approved expenses were registered on the platform .

“In order to ensure that government work was not hampered , the directors of finance and accounts sought and obtained approval of the accountant -general to pay these monies through the accounts of an approved few who were on the platform .”

He added , “ Those so approved then collect the money and disburse to the beneficiaries who sign receipts all of which are retired and available for verification as approved by the accountant- general .”

The minister noted that the accountant- general had recently issued new guidelines to deal with this process .

This , he said , was “because not all public officials had fully enrolled on the IPPIS and the DFAs had the mandate to comply and not Fashola .”

The minister then declared that it was wrong to think that a public officer would take such money on a consistent and repeated basis with impunity .