The Management of the Ahmadu Bello University , Zaria , Kaduna State , said nine of its students kidnapped along the Abuja – Kaduna Expressway last Sunday, by gunmen , have been set free by their kidnappers.

ABU Director of Public Affairs , Auwal Umar, confirmed the release of the kidnapped students to The PUNCH in a telephone interview on Sunday.

Umar said the nine students regained freedom from their captors on Saturday night. 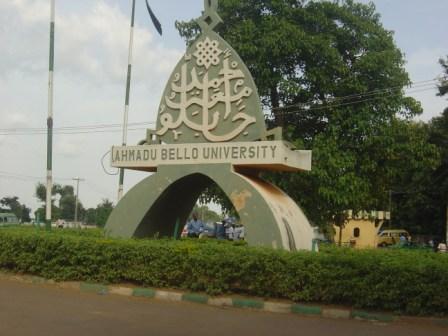 He , however , couldn ’ t confirm whether a ransom was paid before the release of the students .

Umar said , “ All that I can say is that our students that were kidnapped some days ago have been released .”

On whether a ransom was paid before their release , Umar added , “We don’t want to go into that . Honestly, I don’t know but all that I can confirm to you is that they ( students ) have been released . They were released last night ( Saturday ) .”

Also , a brother to one of the students , Julius Mutum , tweeted that his sister has been freed .

Mutum wrote , “Some of the # ABU 9 including my sister have just regained their freedom . Strictly by family efforts . Thank you @TheAbusite for lending your voice when everyone including govt and security agents didn ’t care .”

It was reported that the students from the Department of French were travelling to Lagos for a programme at the Nigerian French Language Village in Badagry when they were kidnapped along the Abuja -Kaduna Expressway a week ago .