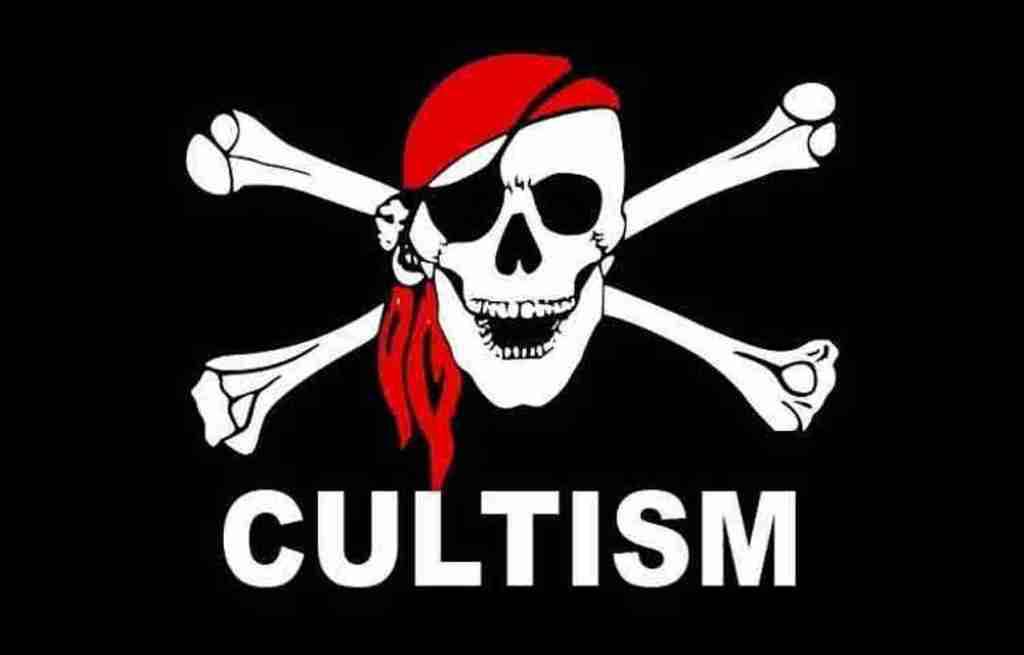 The escaltion of bloody clashes between rival cult groups, Eiye and Aye has heightened tension in parts of Benin – City the Edo state capital and adjoining towns as no fewer than 18 persons have been feared dead within the week.

This is coming on the heels of the shooting of an Assistant Commissioner of Police and two senior police officers in the early hours of yesterday at the popular Murtala Muhammed Way.

It was gathered that following the escalation of violence between the rival groups, soldiers have been deployed to the troubled areas of Upper Sakponba, Idogbo, Three House Junction and adjoining locations where activities of the cultists have sent residents fleeing for their lives.

It was not clear what may have sparked the latest killings across major towns and some local government areas in the South senatorial districts of the state.

It was however learnt that one of the key actors of one of the rival cult confraternity was scheduled for burial yesterday, a development that attracted who is who in the confraternity.

The Assistant Police Commissioer and two other officers were said to have shot moments the hoodlums sighted his team on rescue mission to the troubled MM Way, Upper Sakponba, Idogbo and Ugbekun areas considered as core den of the cult groups.

Both the Policemen and others injured were said to have been rushed to the University of Benin Teaching Hospital and other nearby hospitals for treatment.

About 450 shops, five markets, banks, public and private schools were shut as at yesterday morning.

Parents had to rush to the various schools to take their wards home moments the troubled atmosphere became charged with endless shootings.

Worse as the situation is within Upper Sakponba and Idogbo areas of Ikpoba Okha council area of the state, residents were said to be trapped and helpless as about seven police stations within the localities were razed down and arms and ammunition carted away during the recent EndSARS protest that enveloped the state.

Sadly too, the Benin and Oko Correctional Centers along Sapele road and Airport road respectively were invaded by hoodlums who hijacked the peaceful EndSARS protest where they set free an estimated 2, 000 inmates out of which a larger percentage of the number is yet to return back to the faclities.

Commissioner of Police in the state, Mr. Johnson Kokumo and the Police Public Relations Officer (PPRO) SP Chidi Nwabuzor when contacted yesterday on the ugly incidents failed to respond to call to their cell phones.