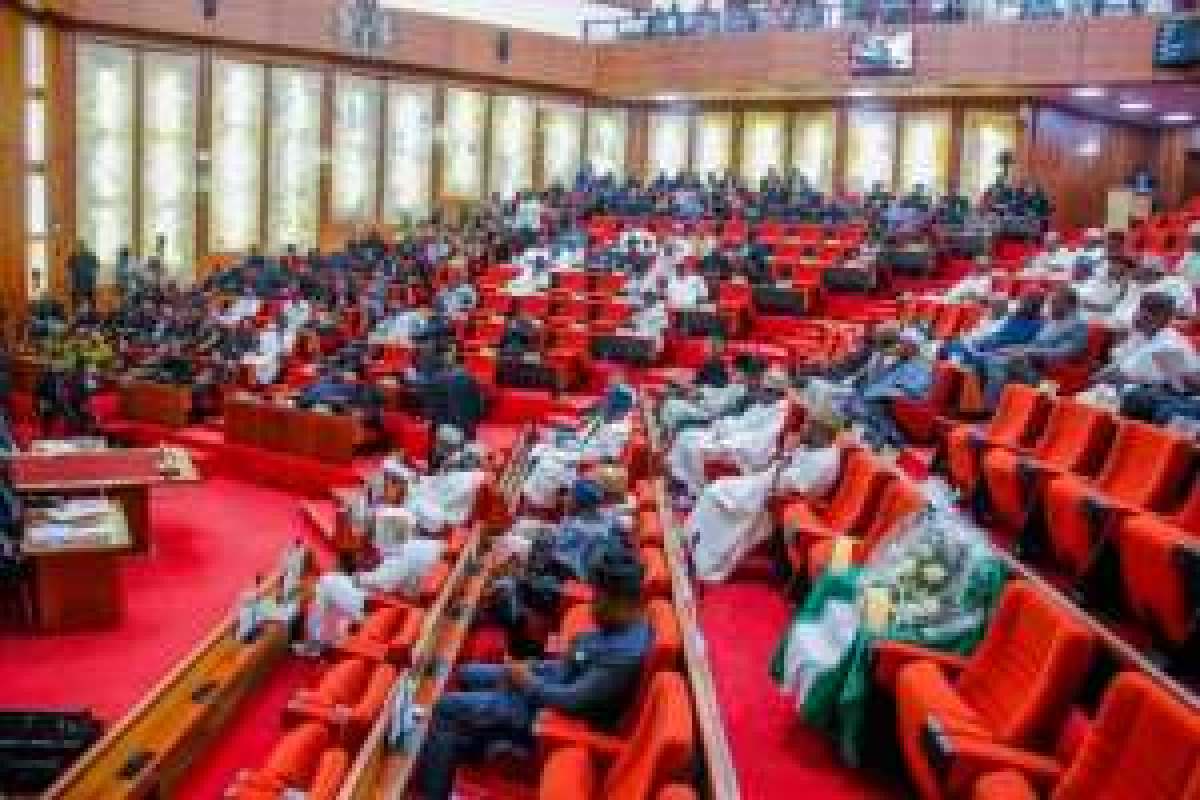 The Senate has asked the Federal and State governments to ensure adequate security measures around judges and courts in the country as part of moves to provide adequate safety for them from spontaneous or premeditated attacks.

Speaking on Tuesday in Abuja when its Committee engaged Chief Registrars of all the courts on their 2021 budgetary proposals, Chairman, Senate  Committee on Judiciary, Human Rights and Legal Matters, Senator Opeyemi Bamidele, APC Ekiti Central stressed that the recent attacks visited on the courts in the land by hoodlums was worrisome and must be condemned in all its ramifications.

Senator Bamidele who noted that such attacks, either spontaneous or premeditated are more or less potential assaults on Judges and Justices which must be nipped in the bud, said, “Worthy of note, distinguished ladies and gentlemen, is the unfortunate and unwarranted recent attack and vandalisation of the Court of Appeal archive office in the Lagos Division, as well as the Lagos State High Court Complex, located at Igbosere, which was set ablaze by hoodlums.

“This action is highly condemnable and a clarion call for the provision of adequate security mechanisms, for the safety of Judges and the Courts, generally.

“Aside safety of Judges and the courts, welfare of Judges as well as electronic fittings and automation of the courts, are also very critical areas requiring urgent attention that must be given.”

Meanwhile, the Committee has described as grossly inadequate, the N110 billion budgetary estimates projected for the Judiciary in 2021 as given in the 2020 fiscal year.

Speaking further, Senator Bamidele who noted that N110 billion earmarked for the arm of government in the coming fiscal year, is grossly inadequate to bring about the needed turnaround, said, “This committee, will do all within its legislative powers to ensure that the funding of the Judiciary is improved upon for dispensation of justice in the country efficiently and appropriately.”

All those who spoke which include the Secretary, National Judicial Council (NJC), Ahmed Gambo Saleh, Registrars of the various courts, issue of underfunding of the Judiciary was the major complaints made to the Committee which it promised to look into.