A Federal High Court sitting in Abuja yesterday gave SERAP a victory in round one of our attempt to secure the release of completed public hearings and corruption probes by the National Assembly since 1999.

The order by Justice Ogunbanjo has now cleared the way for SERAP to advance our case against @nassnigeria @DrAhmadLawan @femigbaja.

SERAP is seeking: “an order of mandamus to direct and compel Dr Lawan and Mr Gbajabiamila to send all reports of completed public hearings and corruption probes to appropriate anti-corruption agencies to consider if there is sufficient admissible evidence to pursue prosecution.” 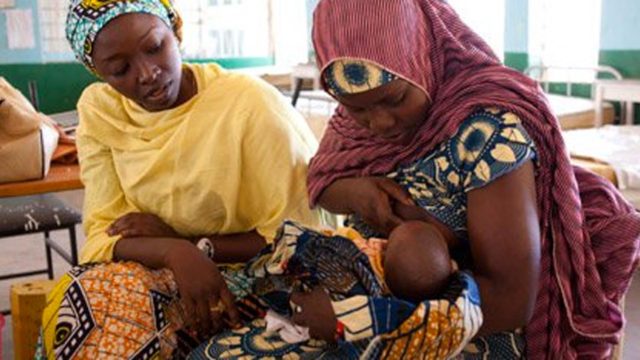 A popular cereal drink commonly called ‘Kunu’ has come to the aid of breastfeeding mothers in Bauchi State in the face of lingering hardship occasioned by the ravaging COVID-19 pandemic, which has adversely affected economies around the world, according to a report by Arewa Voice.

A measure of millet or sorghum (the primary material for the production of kunu) in Bauchi which sells for N350 can make about six to 10 litres of kunu drink, according to experts.

Lamenting the hike in food prices, breastfeeding mothers who spoke to Arewa Voice said that they mostly depend on Kunu drink for milk production for their newborn babies, as a result, inadequate food ration.

Kauna Ibrahim, a housewife in one of the suburban areas of Bauchi metropolis said her household eat only twice a day because her husband lost his job five months ago.

“You know, things are not easy anymore. Everything you touch in the market now is almost three times the amount it was sold a few months ago. For the past five months since my husband lost his job, we have been feeding twice a day. And as you can see, I am nursing a newborn baby so I drink a lot of Kunu to compensate for the shortage in my daily food ration. Babies don’t care to know whether there is food for the mother, they must eat.

“I don’t know what I would have done without this alternative. Thank God we harvested a lot of millet from our farm. Every week we prepare what will be enough to last me a month. I hope things get better but this is how I have been managing to keep myself and my young son alive,” she said.

Another mother, Rakiya Ahmed who also said she uses the drink to complement her meals for optimum breast milk production told our reporter than she learnt the skill from her mother before she moved to the city.

She noted: “If you have been here for long you’d know that Kunu is part of our life in the North. I learnt how to make Kunu when I was still growing up as a teenager in the village. We use Kunu to manage hunger and I drink it more so that my body will be able to produce enough breast milk for my baby. That’s what most nursing mothers here do when they are breastfeeding.”

The Speaker of the Bauchi State House of Assembly Rt. Hon. Abubakar Y Suleiman has been elected as the new Chairman of Nigeria’s Speakers Conference.

The Speaker’s media aide Abdul Burra in a statement says his principal was unanimously elected by all the Speakers during the maiden conference taking place in Abuja.

Mr. Suleiman until his election was the Chairman of Conference of Speakers of Northeast States. 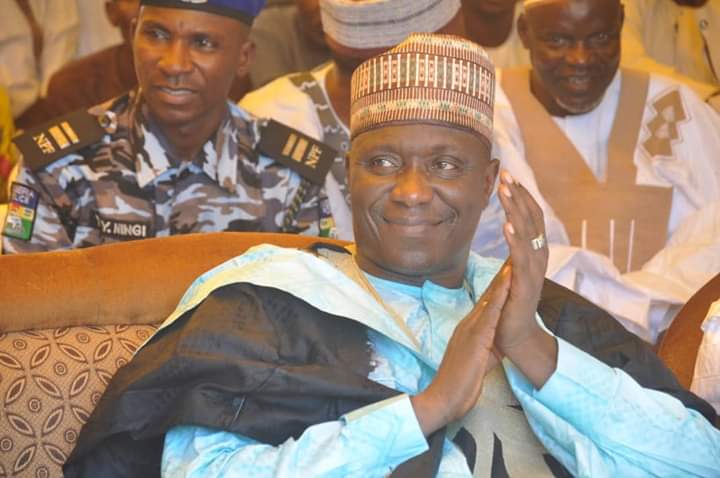 He will succeed Rt. Hon. Mudashiru Obasa, Speaker of the Lagos State House of Assembly who was elected as Chairman of the Conference in 2018.

The Conference also elected the Speaker of Delta State House of Assembly Rt. Hon. Sheriff Oborevwori as Deputy Chairman of the Conference.

No fewer than 124 children have died of malnutrition in Kaduna State between January and September with 15,329 cured of the diseases within the same period.

The State Nutrition Officer, Mrs Ramatu Musa, disclosed this in Kaduna on Thursday while presenting the nutrition situation in the state at a two-day meeting organised by Civil Society-Scaling Up Nutrition in Nigeria.

The meeting was organised to strengthen advocacy skills and capacity of health and nutrition CSOs, media and government officials, to identify areas of priorities in nutrition interventions.

Musa, who was represented by Mr Jibril Isah, Monitoring and Evaluation Officer, Kaduna State Primary Health Care Development Board, said that a total of 21,265 malnourished children under five years were admitted.

She said that they were admitted in various Community Management of Acute Malnutrition in the state.

“Out of the figure, 124 children died of the diseases, 15,329 cured, 324 did not recover, 2,188 defaulted on treatment and 199 with complications referred to stabilisation centres across the state and 3,101 are undergoing treatment.

“We equally have 796 trained Community Volunteers, 45 in each LGA except Igabi with 63 and Kajuru 238 mobilising community members for optimal IYCF practices,” he said.

She said that a total of 95,906 mothers, women, grandmothers, and men were reached with IYCF messages by 904 support groups in the state.

She identified others as 19,448 women of childbearing age, 12,762 grandmothers and 7,467 men, adding that 13,473 children under five years were referred to health facilities for treatment.

The CS-SUNN Coordinator in the state, Mr Silas Ideva, described the development as “worrisome”, pointing out that malnutrition was killing more children than COVID-19.

According to him, COVID-19 so far killed 43 people in the state based on the data by the National Centre for Disease Control, compared to the 124 killed by malnutrition in nine months. 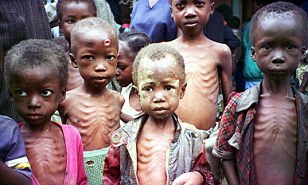 Ideva stressed that with poor funding and budget release for nutrition intervention, more children would continue to die of malnutrition.

The National Demographic and Health Survey (NDHS 2018) puts the number of Moderate Acute Malnourished children under five years in the state at 4.8 per cent.

The figure translates to 85,450 children according to official reports by SPHCDB, who are more likely to die if nothing is done to reverse the condition.

The survey also puts the percentage of stunted children at 48.1 per cent, representing 856,272 children under five years, whose future is bleak due to impaired brain development caused by malnutrition.

Research shows that stunting is irreversible, meaning that the 856,272 children may be under-productive and may become a burden to their society and the nation due to poor cognitive development.

The state government has allocated only N188 million for nutrition activities in its proposed 2021 budget against the N500 million allocated in 2020 which was later reviewed to N300 million due to COVID-19.