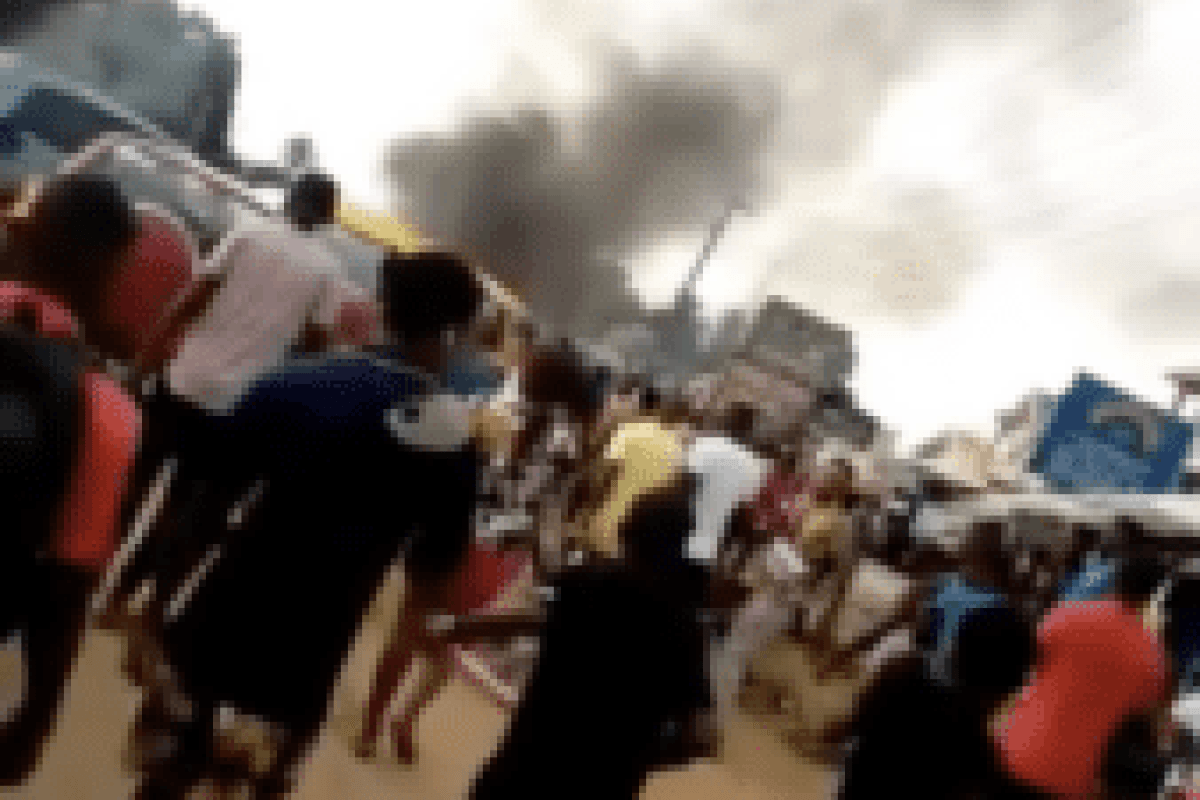 The United Nations Secretary-General, António Guterres, and his deputy, Amina Mohammed, a former Nigerian Minister of the Environment, have called on the Nigerian government to end the killing of protesters against police brutality in Nigeria.

“The Secretary-General stresses the importance of respect for peaceful protests and freedom of assembly and calls on the security forces to exercise maximum restraint in the policing of the demonstrations.

“The Secretary-General welcomes the decision by the Government of Nigeria to disband the Special Anti-Robbery Unit and undertake broader police reforms. He expresses the readiness of the United Nations to accompany Nigeria in those efforts,” the UN said.

On her part, the deputy Secretary-General said “The UN & I are following the protests in #Nigeria calling for an end to human rights violations. I join the #UNSG in stressing the importance of respect for peaceful protests & freedom of assembly & call on the security forces to exercise maximum restraint.”

Also, Joe Biden, US presidential candidate of the Democratic Party, has asked President Muhammadu Buhari to cease the violent crackdown on #EndSARS protesters.

In a statement on Wednesday, Biden asked the federal government to engage in dialogue with the civil society in order to address citizens’ grievances.

He added that the United States must show solidarity with Nigerians who are peacefully seeking police reform and asking for an end to corruption.

“I urge President Buhari and the Nigerian military to cease the violent crackdown on protesters in Nigeria, which has already resulted in several deaths,” he said.

“My heart goes out to all those who have lost a loved one in the violence. The United States must stand with Nigerians who are peacefully demonstrating for police reform and seeking an end to corruption in their democracy.

“I encourage the government to engage in a good-faith dialogue with civil society to address these long-standing grievances and work together for a more just and inclusive Nigeria.”

Hillary Clinton, former US secretary of state, had also asked Buhari to stop the killing of the protesters.

In a tweet on Tuesday night, Clinton lent her voice in support of those who had condemned the action of the soldiers.

“I’m calling on @mbuhari and the @hqnigerianarmy to stop killing young #EndSARS protesters,” she tweeted.

I’m calling on @mbuhari and the