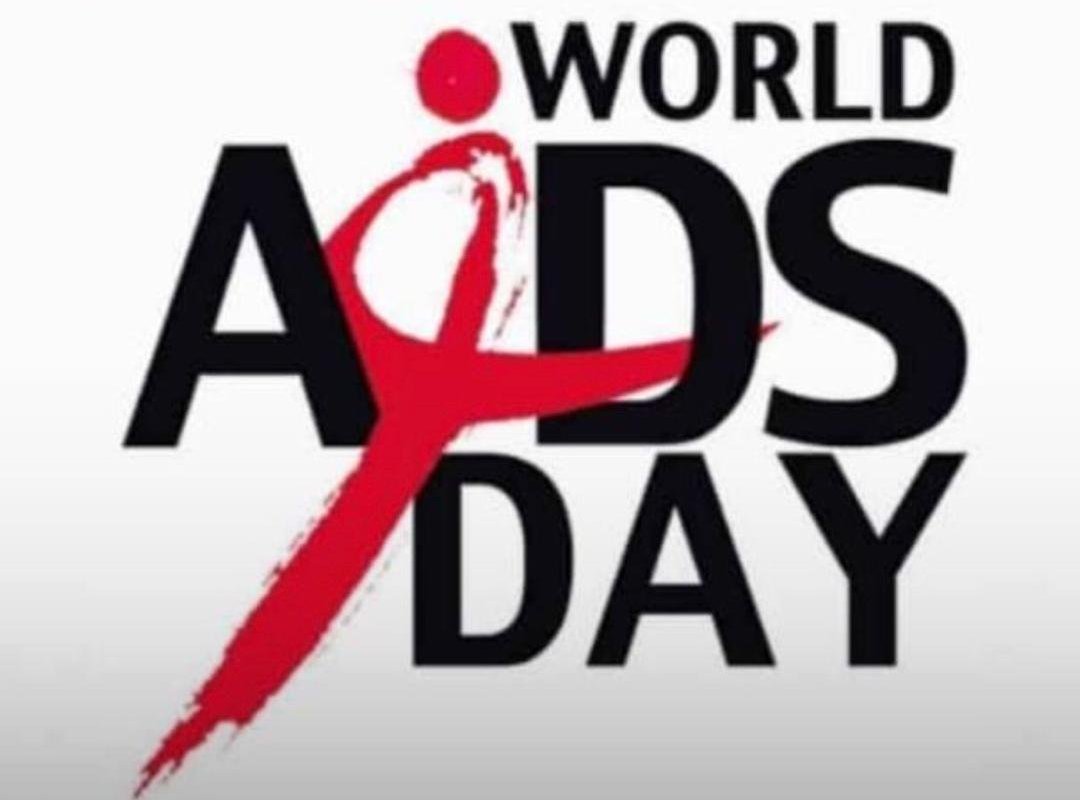 HIV Prevalence in Kaduna has dropped to 0.6%, according to findings of the Kaduna State AIDS Indicator Survey (KADAIS).

National HIV/AIDS and Reproductive Health Survey-Plus (NARHS-Plus 2012), had placed Kaduna in third highest position, behind Rivers and Taraba, with about 9.2 prevalence rate. 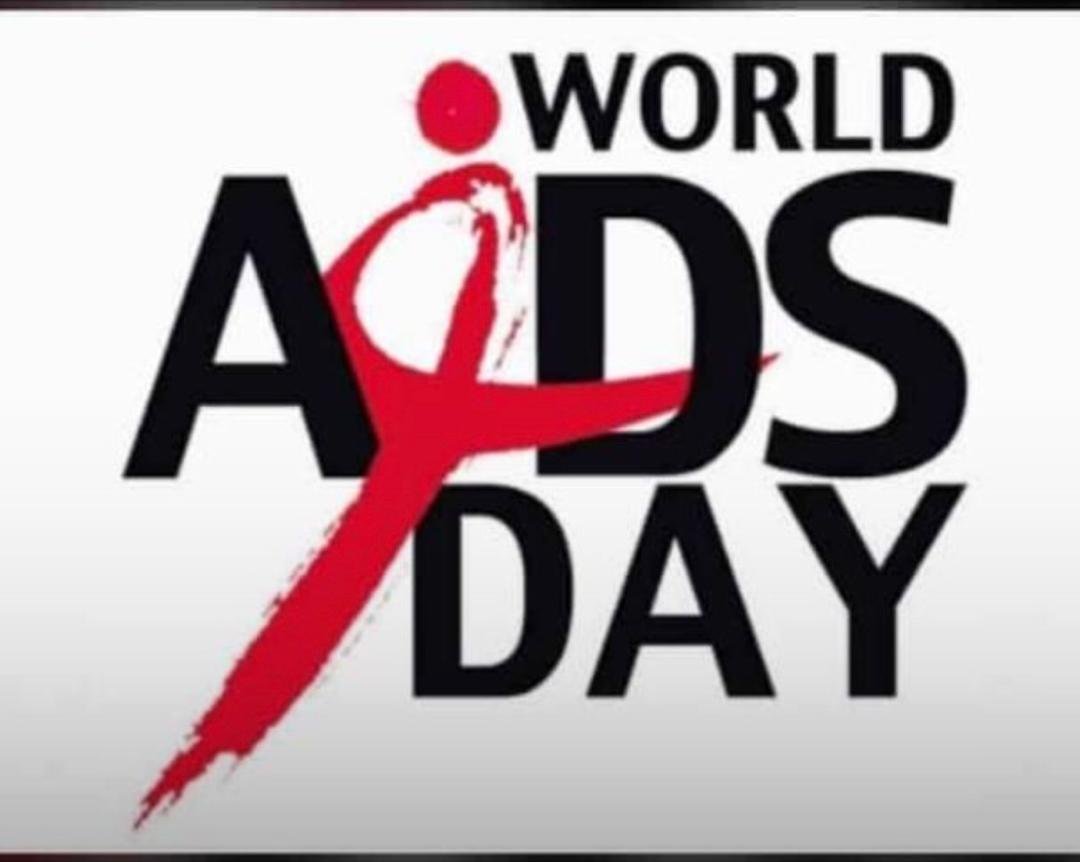 Report of the findings was formally made available on December 1st, 2018, by the State Ministry of Health and Human Services and Kaduna State Agency for the Control of AIDS (KADSACA), as part of activities to commemorate the World AIDS day in Kaduna.

According to the report, KADAIS was conducted in all 23 Local Government Areas in Kaduna State from January through April 2017. Trained survey staff collected information about HIV knowledge and risk and offered home-based HIV counseling and testing with immediate return of results.

Additional laboratory tests, e.g., CD4 count and viral load, were conducted to further characterize the HIV epidemic in adults and children and results were provided as soon as they were available. The survey had a response rate of 93.9% among those interviewed and 97.9% among those tested for HIV.

The defines HIV prevalence, as the percentage of people living with HIV (PLHIV), in Kaduna State was 0.6%.

“KADAIS assessed the unmet need for HIV services, critical to achieving the UNAIDS 90-90-90 treatment target in Kaduna State. The 90-90-90 treatment target cascade is a call to meet the following targets: 90% of PLHIV know their status, 90% of PLHIV who know their HIV status receive sustained antiretroviral therapy (ART) and 90% of PLHIV receiving ART will have viral suppression. (Viral load suppression is defined as having less than 1,000 HIV RNA copies per ml of plasma among HIV-positive adults).”

Executive Secretary KADSACA, Dr. Mark Anthony, in a brief remark at the presentation, said, ‘’two out of three people with HIV do not know their HIV-positive status. It is important that people know their status. We need to halt the epidemic, and as a State Government, we have what is required to support persons who are HIV-positive emotionally and psychologically, to provide treatment, to protect their families and to help people live long and healthy lives’’

Commenting on the outcome of the survey, ‘Dr Paul Manya Dogo, Honourable Commissioner for Health and Human Services. noted tgat, ’KADAIS data offer critical evidence to inform Kaduna State HIV programs and investments for progress to be sustained and built upon. Though the HIV prevalence in Kaduna State is low, and we are doing well on antiretroviral treatment for those people who are aware of their HIV-positive status, with 3 out of every four people achieving viral suppression.

“The epidemic, however, continues because of low awareness of HIV-positive status, which needs to be improved by routine testing and continuous sensitization. We need everyone to get tested, know their status and get treatment.”

The survey was funded by the United States President’s Emergency Plan for AIDS Relief (PEPFAR), through Centers for Disease Control and Prevention (CDC), in collaboration with the Kaduna State Government, in partnership with Africa Field Epidemiology Network (AFENET) and Center for Integrated Health Programs (CIHP).